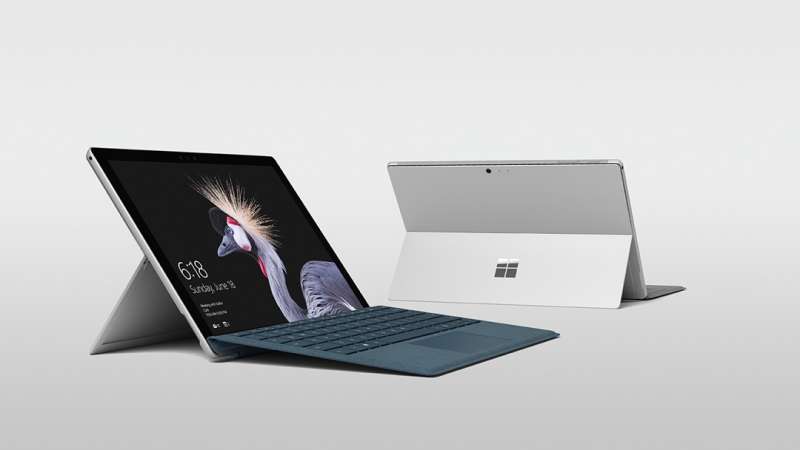 Consumer reports recently released an announcement that it no longer recommends Microsoft Surface lines of tablets and laptops due to durability concerns.

According to a study conducted by Consumer Reports National Research Center on 90,741 tablets and laptops its subscribers purchased between 2014 and beginning of 2017, an estimated 25% of all Microsoft laptops and tablets will exhibit problems by the end of the second year of ownership. Going by the results, the Surface Laptop 128GB and 256GB versions, as well as the Microsoft Surface Book 128GB and 512GB versions, are no longer on Consumer Report’s recommended devices list, citing startup issues, freezing, and touchscreen issues.

“A number of survey respondents said they experienced problems with their devices during startup. A few commented that their machines froze or shut down unexpectedly, and several others told CR that the touch screens weren’t responsive enough.”

Microsoft quickly released a response to the report, citing that its statistics on returns differ significantly from Consumer Report’s findings:

Despite Microsoft’s claims, Consumer Reports remains adamant on its findings.

Microsoft has released a new statement on its blog. Here’s the most important bit:

“In the Surface team we track quality constantly, using metrics that include failure and return rates – both our predicted 1-2-year failure and actual return rates for Surface Pro 4 and Surface Book are significantly lower than 25%. Additionally, we track other indicators of quality such as incidents per unit (IPU), which have improved from generation to generation and are now at record lows of well below 1%.”

Microsoft did not disclose the actual expected failure rate on its devices.