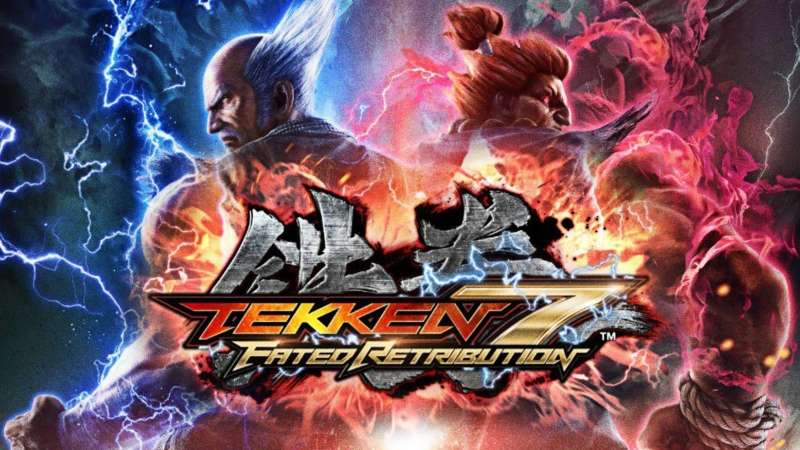 This week, we finally received confirmation of the release date for Tekken 7, along with the announcement that the title will indeed be releasing on PC in addition to the PS4 and Xbox One. The title will be releasing on June 2nd, which is perhaps a little longer than the “early 2017” release window the developer originally expected to hit.

Firstly, it does seem that this will be more than your run-of-the-mill PC port we’ve come to expect from most fighting games. For one, this is the first title in the series which utilizes Epic’s Unreal Engine 4, which as we all know has fantastic support for DirectX 12 and other PC-centric features. We’ll also be seeing 4K resolutions for the PC version of the title, which is always welcome.

Here’s what you’ll need to run the latest installment of this long-running fighting franchise when it arrives on PC this summer.

While it doesn’t list AMD alternatives for either the CPU or GPU options, we’ll fill in the blanks with our own estimations:

Pre-orders for Tekken 7 are available now.