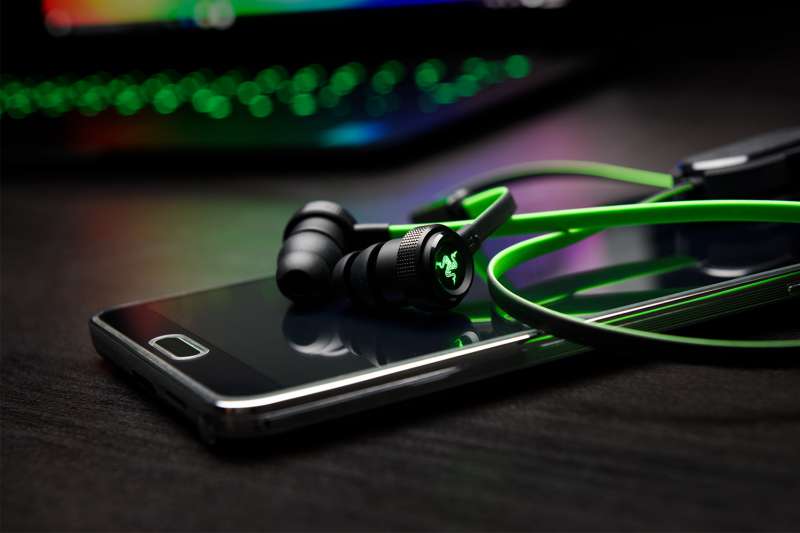 Similar to the rest of the Razer Hammerhead in-ear headsets, the two new additions to the Hammerhead lineup will feature 10mm drivers along with a carrying case for easy transport. 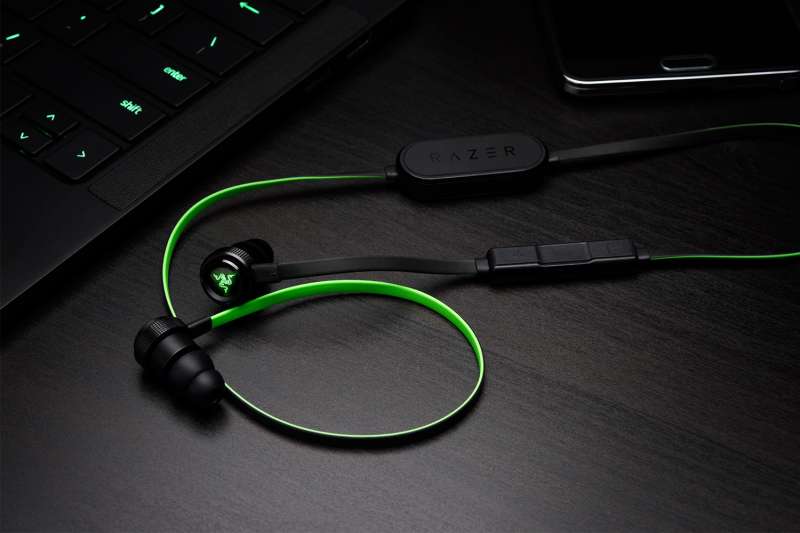 The Razer Hammerhead BT is now available for $99.99. 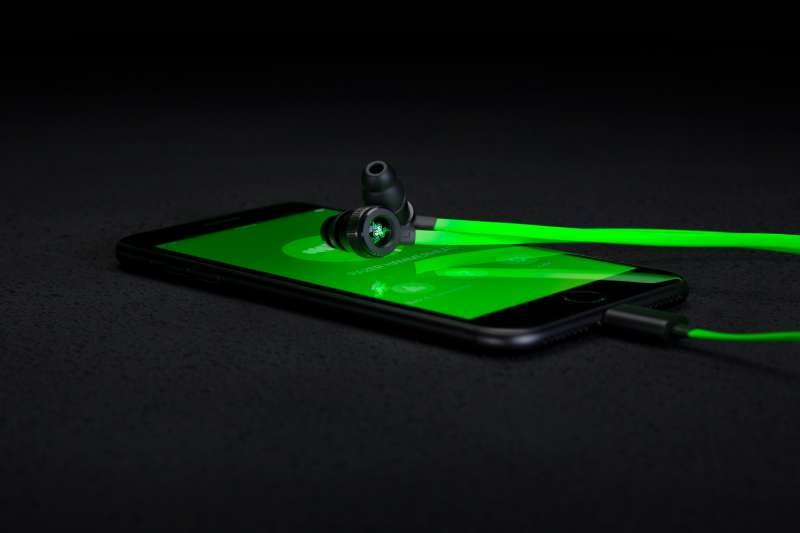 The Razer Hammerhead for iOS is now available for $99.99.