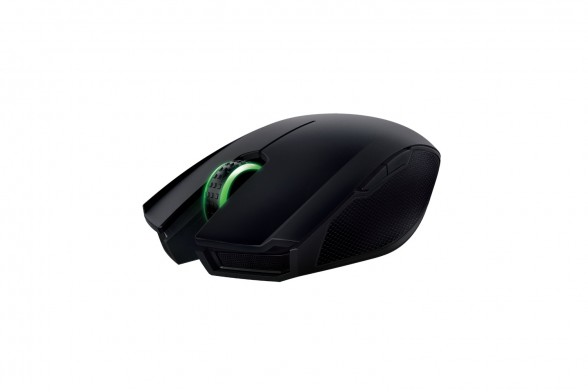 The Orochi 2015 features a completely new look. The shell has been overhauled to a more modern look with front grills and hex-patterned side grips added to the side. Razer has also implemented the Razer Chroma feature to the Orochi 2015 so gamers can choose between 16.8 million colours for the scroll wheel. 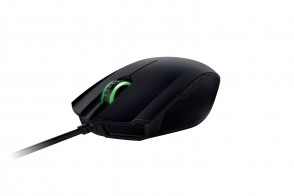 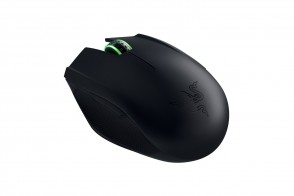 The Orochi 2015 has new internals as well. Razer has installed a new 8,200 DPI laser sensor, possibly the Avago ADNS 9800. The wireless radio has been updated to use Bluetooth Low Energy connectivity, which vastly improves the battery life. Razer claims that the Orochi 2015 can last up to 7 months (60 hours of continuous use) with a couple of AA batteries. The polling rate is capped at 125Hz in wireless mode, but increases to 1000Hz when connected via wire. Latency is rated at 8ms in wireless mode and 1ms in wired mode.

The Razer Orochi 2015 will be available starting October with a MSRP of $70.