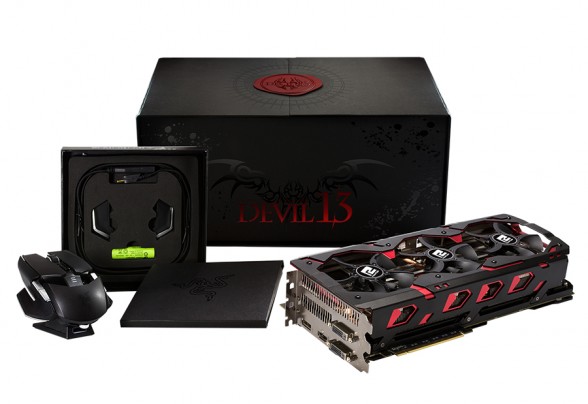 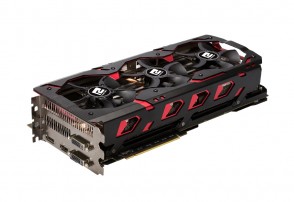 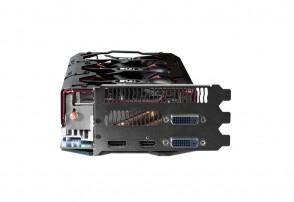 Buyers of the Devil 13 Dual Core R9 390 will also receive some nice extras. PowerColor is throwing in the Razer Ouroboros gaming mouse as a bundled gift.

PowerColor has yet to announce the MSRP and availability date for the Devil 13 Dual Core R9 390. However, looking at the current pricing for the AMD Radeon R9 390, we believe that it will be priced around the $900-$1,000 mark. More official announcement should follow soon.