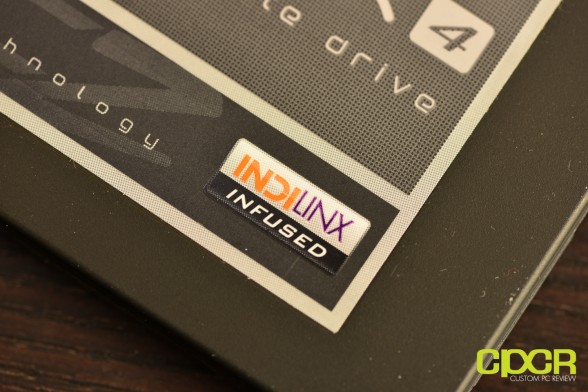 Similar to the 1.4 firmware update, the 1.5 firmware update once again boosts sequential read/write speeds by a healthy margin with the largest perfomrance improvements seen on the 256GB variant of the Vertex 4 pushing sequential writes from the already decent 465MB/s  to a whopping 510MB/s (~10%).

Those lucky enough to be rockin’ a Vertex 4 right now, be sure to head on over to OCZ’s website to download the OCZ Toolbox where the update may be applied.