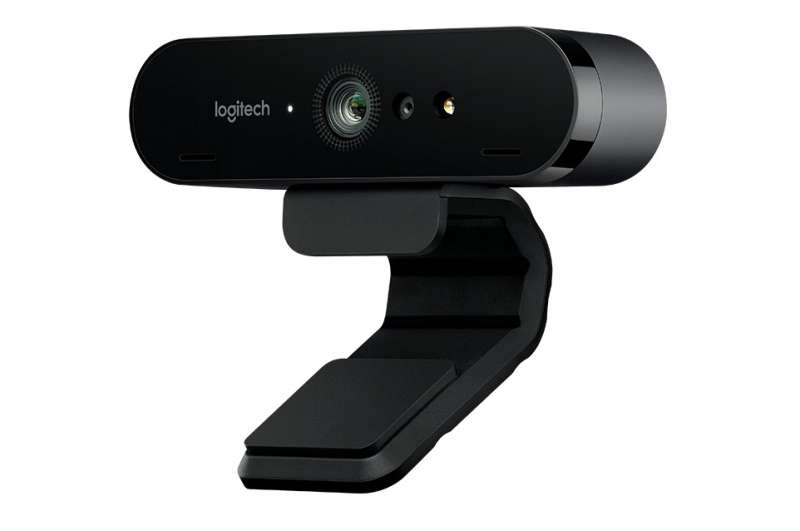 Logitech recently announced the BRIO, a new webcam that sets a new bar for Logitech webcams.

As Logitech’s best webcam to date, the BRIO features a 13MP sensor capable of recording at 4K @ 30fps, 1080p @ 30fps or 60fps, or 720p @ 30fps,60fps, or 90fps, delivering ultimate clarity and smoothness in a multitude of applications. Whether it be video conferencing, streaming, or Skyping with family, the BRIO will ensure a visually pleasing experience backed by their RightLight 3 HDR system, automatic contrast adjustment, 5x digital zoom, and up to 90 degrees field of view to allow for a clear image in various environments.

“Logitech has been delivering market-leading webcams for 20 years. With BRIO, our goal was to create an elegantly designed, feature-packed webcam that anyone who is the slightest bit serious about video quality will want”

Also integrated into the unit is an infrared sensor. Combined with the image sensor, the BRIO is fully compatible with Windows Hello and other forms of facial recognition authentication methods. Built-in dual microphones will also capture your booming voice in stereo.