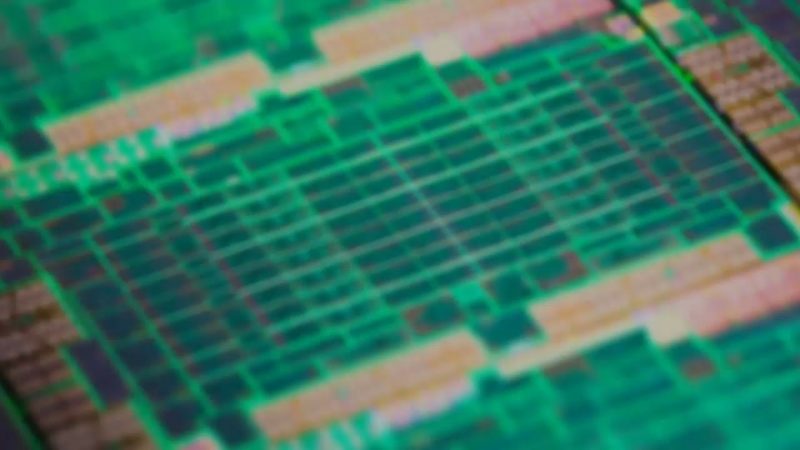 When Apple launched the new MacBook Pro last week with the top end models packing AMD’s Radeon Pro 450, 455 or 460, we were immediately curious as to what kind of performance could be expected from the graphics cards. Since Apple isn’t usually too keen on revealing this type of information, we had to turn to AMD who conveniently revealed all the juicy details for us.

In terms of performance, these new graphics cards definitely aren’t all that great however, given that Apple doesn’t really cater towards 3D accelerated gaming, it’s likely not going to be all that big of an issue. However, it is quite disappointing especially for the hardware enthusiasts out there that a fully decked out Apple MacBook Pro costing just shy of $4,000 will only net you 16GB of RAM and a graphics card only capable of 1.86 TFLOPs of processing power. Ouch.