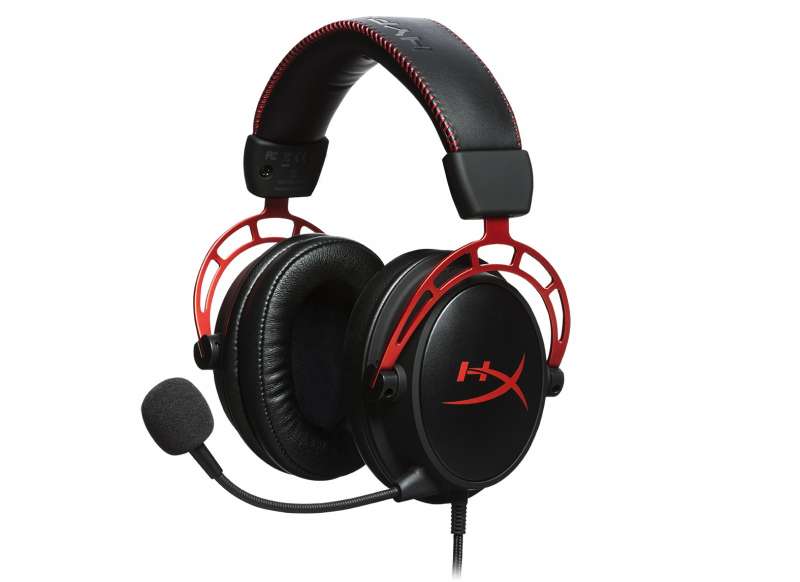 The HyperX Cloud Alpha features a similar exterior design to the previous HyperX Cloud II gaming headset however, the Cloud Alpha’s biggest new feature is what HyperX calls Dual Chamber Technology. Paired with the 50mm drivers, HyperX separates the chambers for the highs/mids and the lows to create more accurate sound with improved range and tone compared to previous gaming headsets without the dual chamber design.

The HyperX Cloud Alpha is expected to launch on September 25 at a MSRP of $99.99.