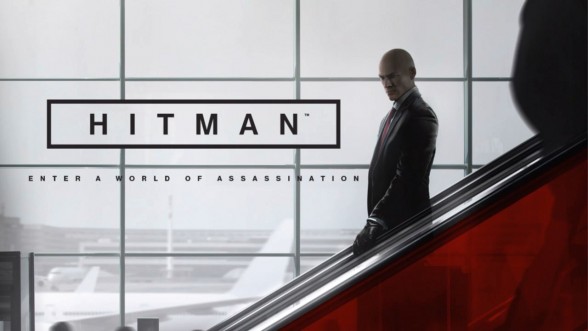 If you’re a fan of the long-running Hitman franchise, then we’ve got some great news for you. Today, it was announced by developer IO-Interactive that the latest installment in the series, simply titled HITMAN will fully support DirectX 12 when its first episode launches on March 11th. What this essentially means is that PC gamers can likely expect better performance, allowing them to further increase graphical settings.

Taking a look at a slide from the Hitman presentation, here are some of the improvements we can expect: 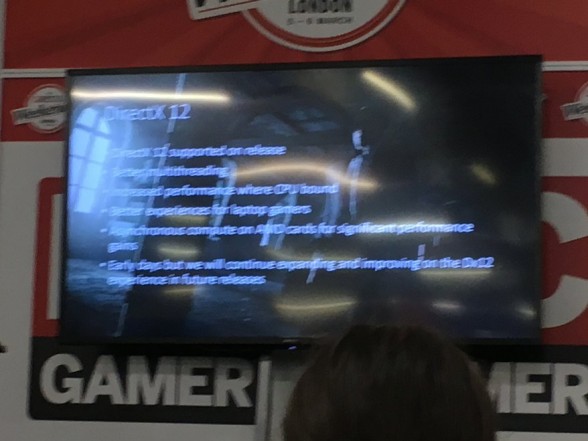 As we can see, the game will support Asynchronous Compute on AMD cards, which means we can likely to expect the same sort of performance gains as seen in the Ashes of Singularity benchmarks. It also seems that IO Interactive plans to implement DX12 support in all of its future titles.