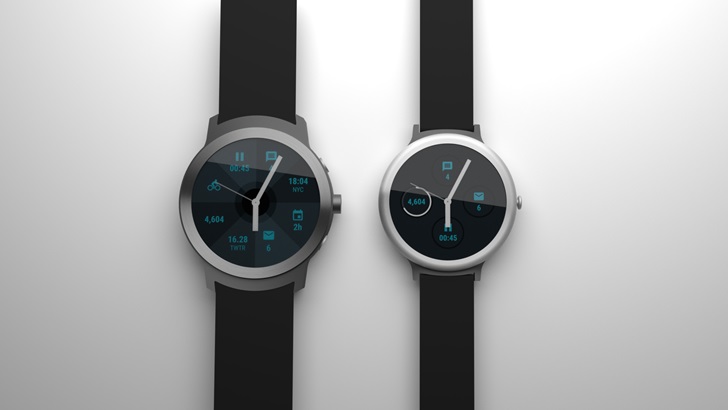 A couple weeks ago, Google launched an entire host of new hardware including new smartphones, a new Chromecast, a Wi-Fi router system, and a home assistant, but something curiously missing was the rumored smartwatches, based on Google’s Android Wear 2.0 platform.

If you were waiting on those smartwatches, it appears that they may be launching sometime in 1Q2017.