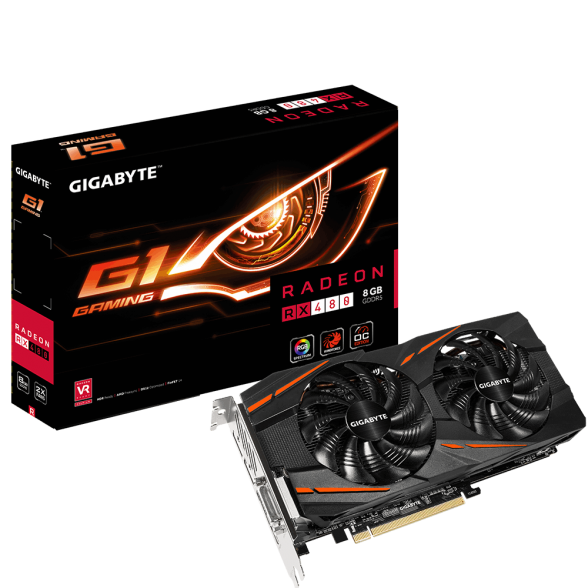 Earlier this week, Gigabyte took the wraps off their Radeon RX 480 G1 Gaming graphics cards, which both feature a fully non-reference design. The cards are available in both 4GB and 8GB models, meaning Gigabyte aims to accommodate multiple price segments.

Both the 4GB and 8GB models include Gigabyte’s well-known WINDFORXE 2X cooling system, which features a dual two 90 mm fans which are paired with three copper heat pipes which have direct contact with the GPU for increased heat dissipation. Airflow is enhanced by a unique fan blade design which Gigabyte claims will increase cooling capacity by as much as 23% while keeping noise to a minimum. The cooling system also features a silent semi-passive design which reduces the fan speed to zero when at idle or during low loads. 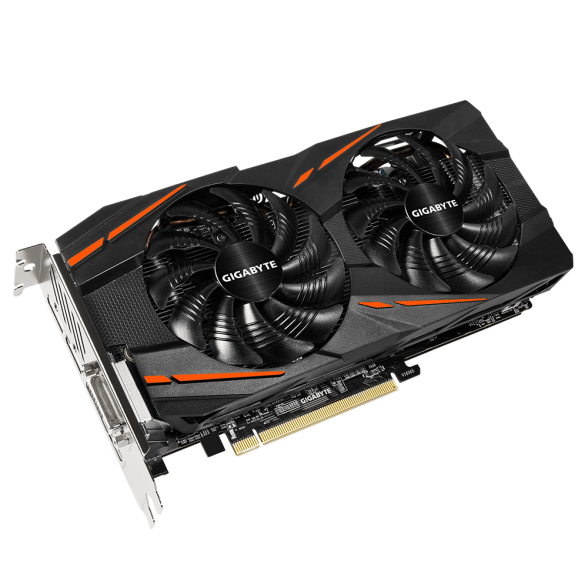 On top off improved cooling capacity, the G1 Gaming series also benefits from Gigabyte’s famed “Gauntlet sorting technology” which aims to cherry pick the best GPU cores for improved overclocking performance. In addition, the card is also powered by a 6+2 power phase design which is supplied by an 8-pin PCIe power connector. This does seem to be a trend for custom RX 480s, as almost all of the ones recently announced seem to feature this change. 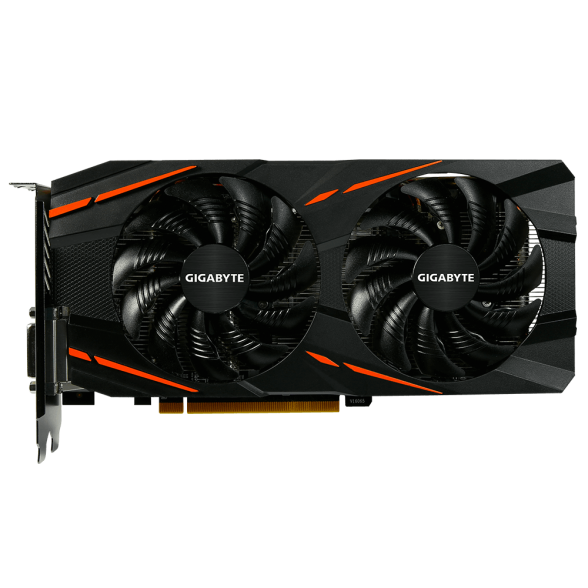 For aesthetics, we have the same orange and black color scheme found on the GTX 1080 and GTX 1070 G1 Gaming models, which features an angular shroud design and full-spectrum RGB lighting that can be completely customized using the company’s new XTREME Engine utility software which also allows for performance customization such as overclocking, voltage control, fan speed control and performance profiles. 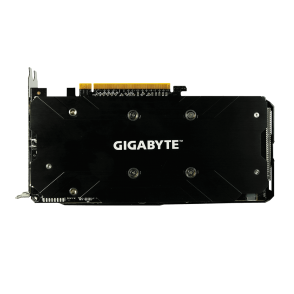 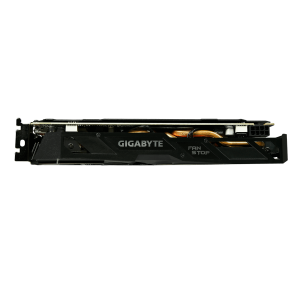 The cards also feature a premium all black backplate and measure just over 9.13 inches long. Connectivity options include 3x DisplayPort 1.3/1.4 ports, 1x HDMI 2.0 and 1x DVI-D. Which again, seems to be a trend for non-reference models.

No word on specific clock speeds, pricing or availability as of yet, but I’m sure we’ll hear more on those specifics soon.