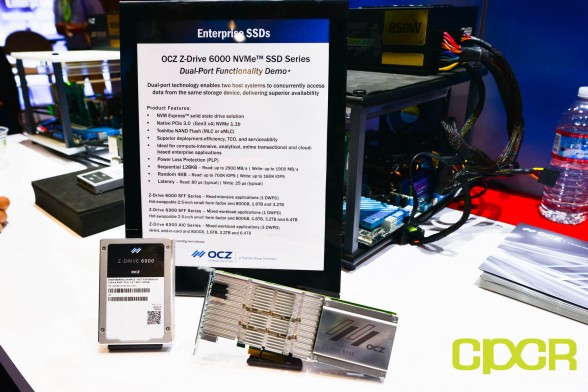 OCZ also plans to launch a 8TB version of the Z-Drive 6300 although no information is available on when it’ll launch. 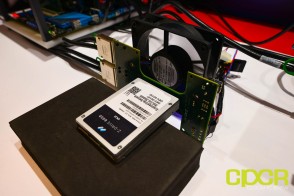 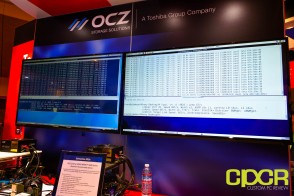