During a special press conference today, NVIDIA has unveiled their next-generation flagship GPU the GeForce GTX 1080 along with the slightly less powerful GTX 1070 both of which are based on their all-new Pascal micro-architecture and built on a 16nm FinFET manufacturing process. 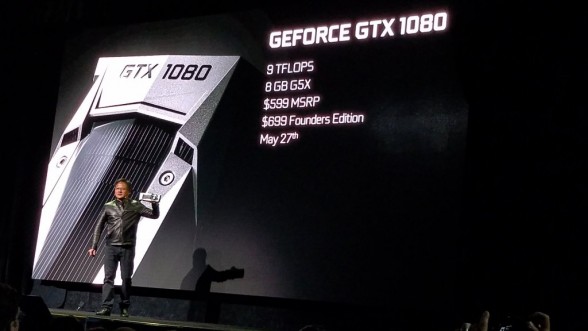 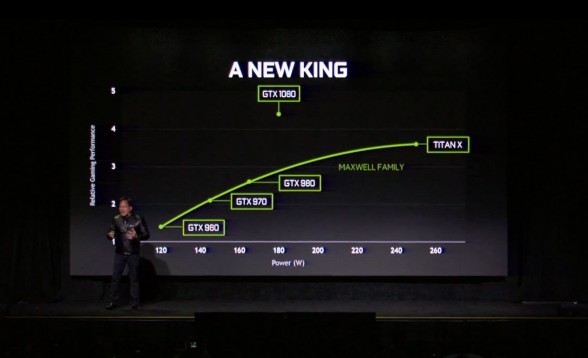 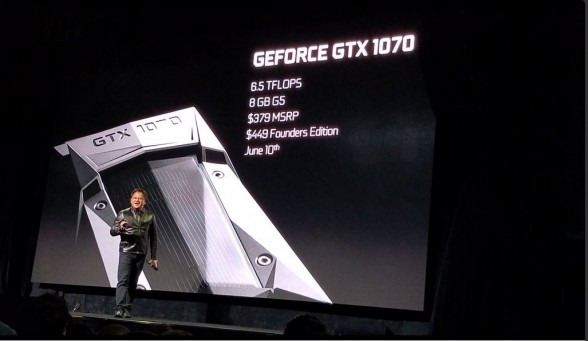 Moving on, NVIDIA also unveiled the GTX 1070 which features 6.5 TFLOPs of compute performance, 8GB of regular GDDR5 and is priced at $379. It will be launched a couple of weeks after the GTX 1080 on June 10th. No word on under the hood specifics yet, but NVIDIA claims it will also be faster than the top of the line Titan X, making it one heck of a value.

Both cards feature a newly redesigned reference cooler which was leaked last month. The price and performance of these new cards is absolutely amazing and will no doubt be a big hit among early VR adopters and enthusiasts looking for the most performance. Of course now, the ball is in AMD’s court as they are expected to unveil their next generation GCN 4.0 (Polaris) based graphics cards.