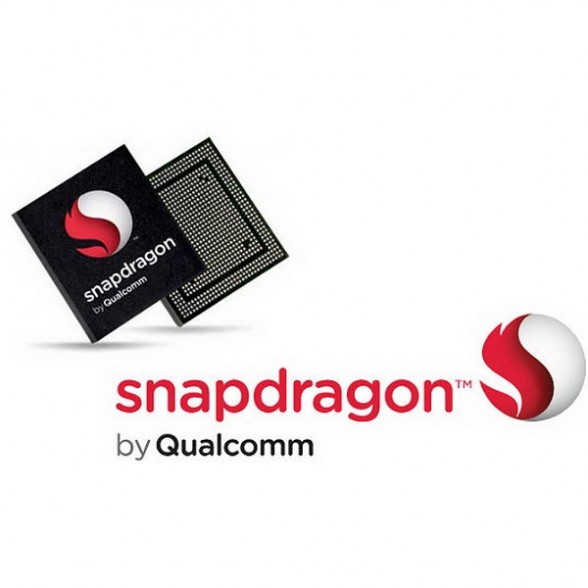 At a recent Qualcomm media event in Beijing, Senior Product Manager Yufei Wang confirmed that Qualcomm’s highly anticipated flagship mobile SoC, the Snapdragon 800, is set to roll out of factories en mass at the end of next month.