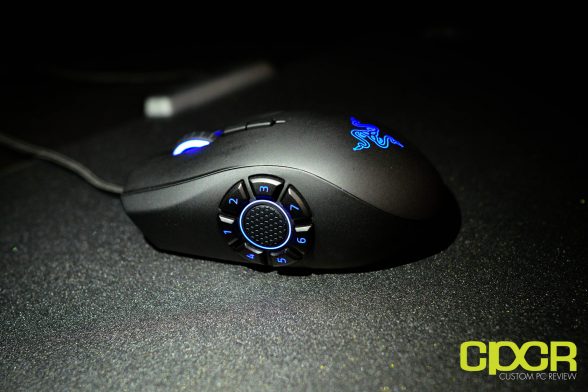 For E3 2016, Razer took the wraps off their shiny new Naga Hex V2 MOBA gaming mouse which has a redesigned button layout, new aesthetics, and an updated sensor.

The biggest change to the Razer Naga Hex V2 is that it now has seven side buttons arranged in a ring rather than six from the original Naga Hex. At the center of the keys is a raised island with extra coarse thumb grip on top.

The shell also received an upgrade to the new matte black finish that graces most of Razer’s new peripherals lineup. 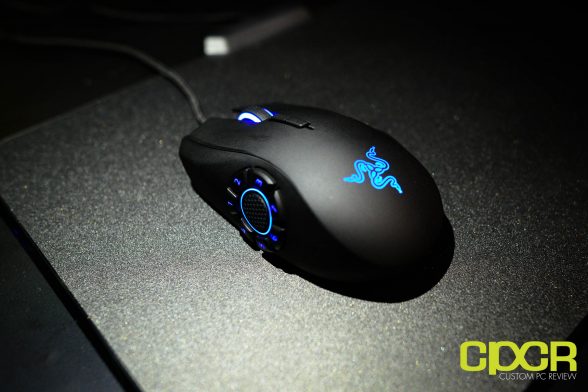 Internally, the Razer Naga Hex V2 uses Razer’s 16,000DPI 5G laser sensor. If Razer is sticking to their naming convention, this should be the exact same sensor used for the Razer Mamba and the Razer Mamba Tournament Edition. 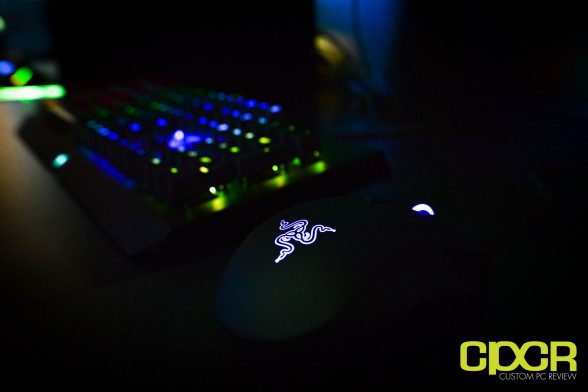 The Razer Naga Hex V2 is available in the Razer store for $79.99. Worldwide availability is expected shortly.