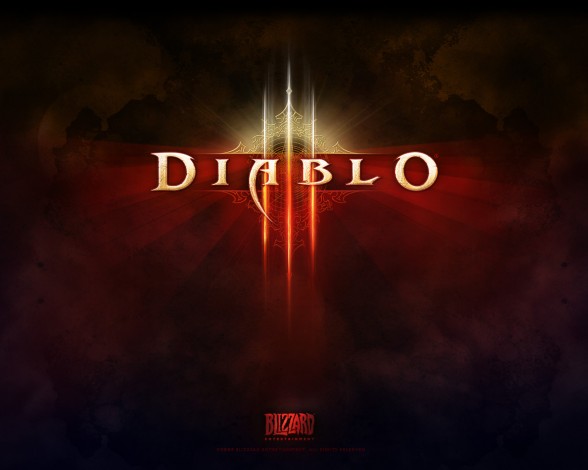 Like many of us, you probably didn’t get an invite to the Diablo III closed beta, so we’re happy to report that Blizzard is opening up Diablo III beta to everyone for this weekend only – April 20 – 23.

We’re pleased to announce the Diablo III open beta weekend, which offers open access to all players with a valid Battle.net account! Beginning this Friday everyone is invited to log in and help us put the game and servers through their paces in this three day stress test as we march toward the game’s release on May 15. You can begin downloading the Diablo III client right now!

Who’s playing this weekend? I am!

Special thanks to TangoDestroyer for the tip!