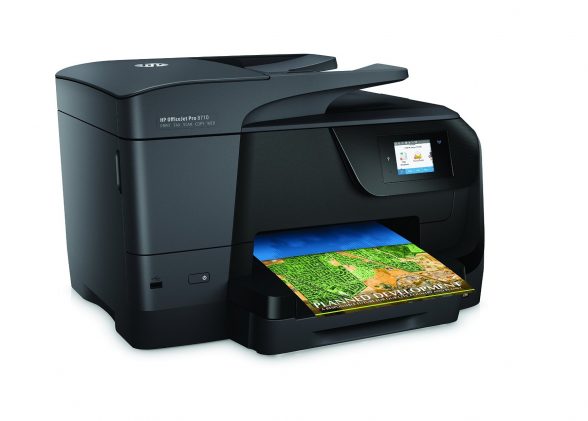 According to HP, these changes were made to “protect its intellectual property, innovation and to protect the communication between the cartridge and the printer.”

What do you think about this? Do you own an affected printer? Drop your comments below!