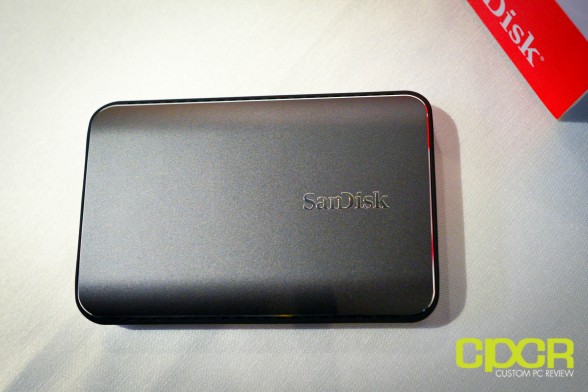 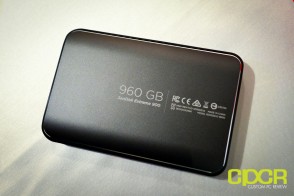 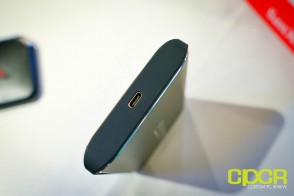 SanDisk is making a splash this year at Computex 2015 adding two new external SSDs to their product lineup.

The star of show is the SanDisk Extreme 900 which is a high performance, high capacity solution designed for enthusiasts and media professionals who constantly need to move lots of data on the go. Enclosed in an all aluminum casing, SanDisk claims the Extreme 900 will be the largest portable SSD on the market with capacities of up to 1.92TB.

Of course it wouldn’t be too fun waiting for 1.92TB to transfer with outdated USB 2.0 or even USB 3.0 for that matter, so SanDisk also put in a USB 3.1 interface allowing the Extreme 900 to be capable of speeds up to 850 MB/s. Speaking with SanDisk representatives, this is achieved by combining the performance of two SSDs in a RAID-like manner. 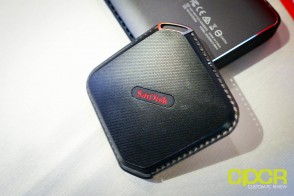 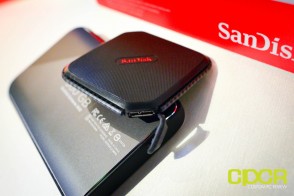 In addition to the Extreme 900, SanDisk also introduced its smaller sibling, the SanDisk Extreme 500.

The SanDisk Extreme 500 is expected to be available in capacities of 120GB, 240GB and 480GB for $99, $149, and $239 respectively when it becomes available in July. It will also include SecureAccess encryption software.