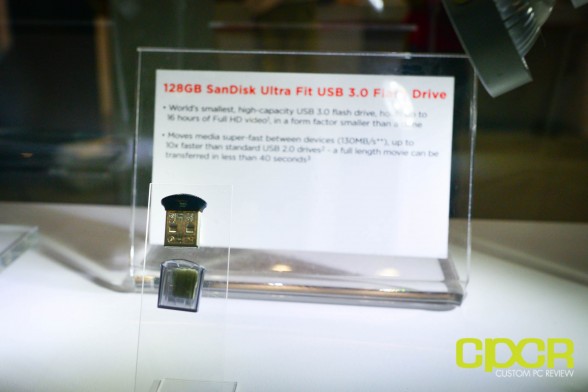 SanDisk recently launched two new flash drives at Computex, one of which they claim to be the world’s smallest 128GB USB 3.0 flash drive ever.

The first drive is the SanDisk Ultra Fit USB 3.0 Flash Drive, which is about the size of a dime yet has the capability of up to 128GB of storage capacity. The drive also uses the USB 3.0 interface allowing the drive to reach speeds of up to 130MB/s. 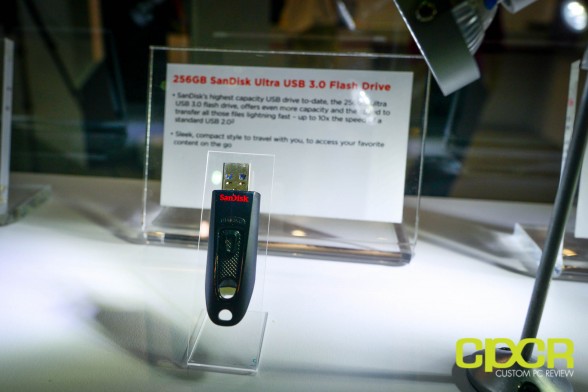 In addition to the 128GB SanDisk Ultra Fit, SanDisk also unveiled a new 256GB SanDisk Ultra USB 3.0 Flash Drive. It’s nothing too special, but for the first time the SanDisk Ultra Flash Drive lineup will get storage capacity up to 256GB. As expected, it will feature the USB 3.0 interface with transfer speeds up to 100MB/s.