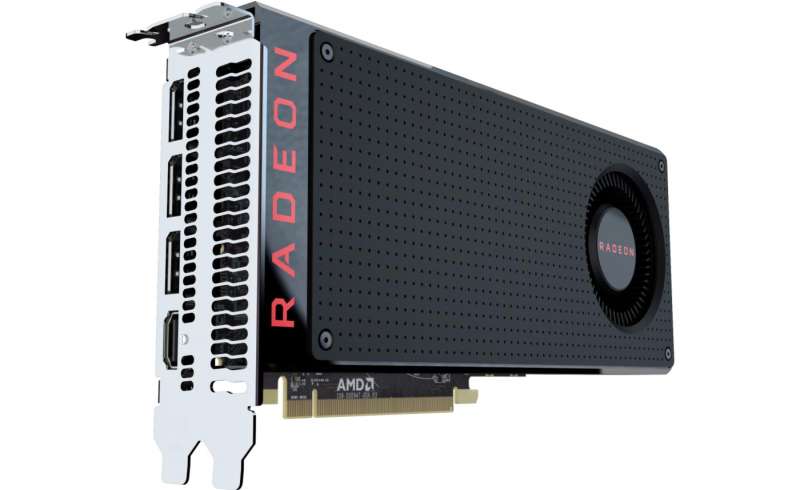 New leaks have surfaced regarding several of AMD’s upcoming RX 500 series graphics cards. According to the latest information, there are expected to be three SKUs in the lineup: the Radeon RX 580, the Radeon RX 570, and the Radeon RX 550.

On the far bottom is the Radeon RX 550. Using a brand new Polaris 12 based GPU, this little card only has 640 SMPs. Lower SMP count means a smaller power profile and thus, the RX 550 requires just bus power only. In the leaked benches it’s slotted right below the RX 460 in performance.