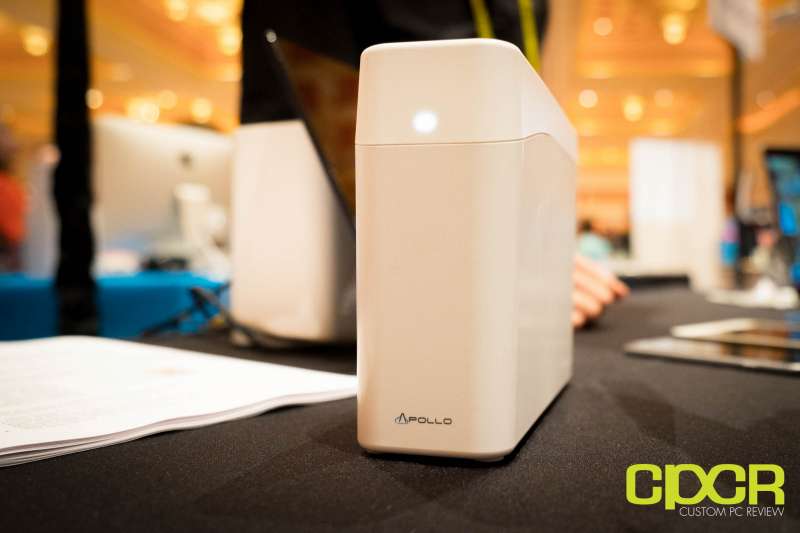 Although marketed with buzzwords such as “Cloud”, the Apollo Cloud at its core is really just a NAS (Network Attached Storage) which will allow you to easily and securely access your files from wherever you are using whatever device you own. Additional features include AES-256 bit encryption, scheduled backups, SMB support, and more. 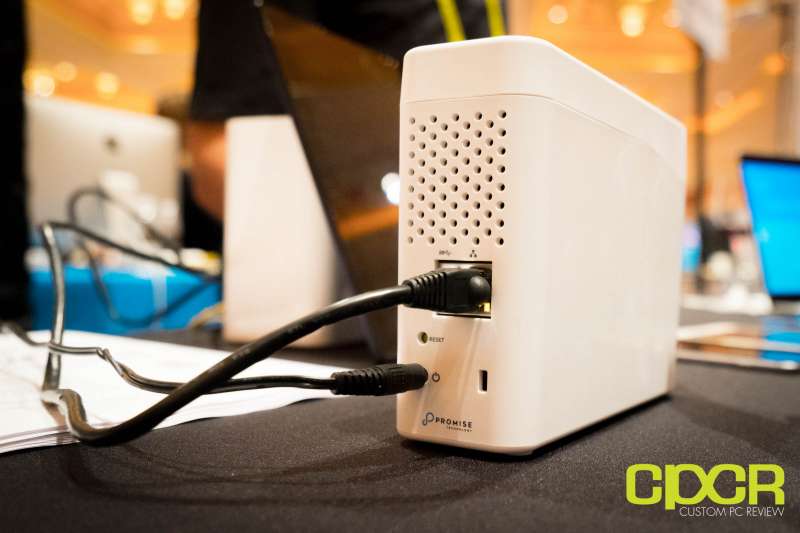