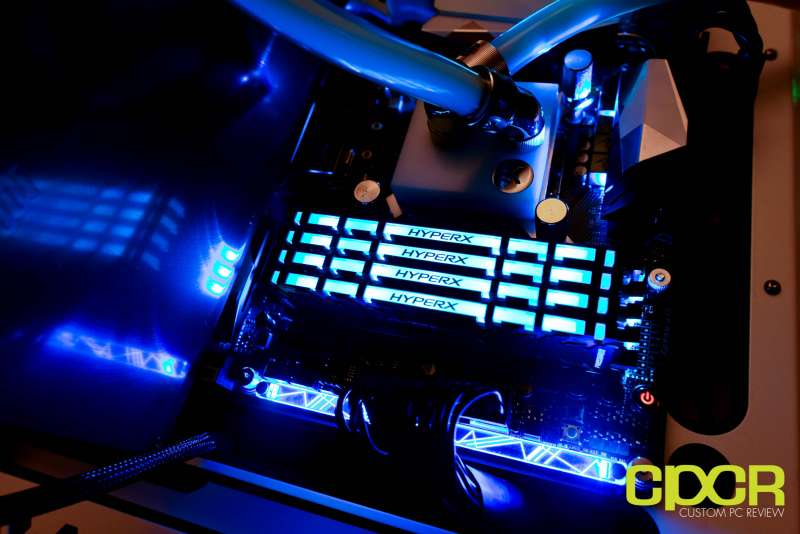 Down the hall from Kingston’s CES 2017 suite was HyperX, the gaming and performance components division of Kingston, which now seems to be becoming more independent than ever. 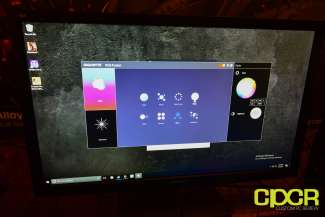 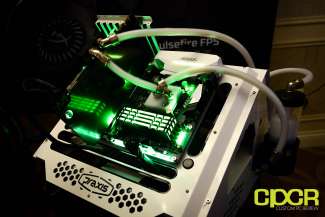 The HyperX Predator LED is expected to arrive in 2Q2017. No word on pricing or availability. 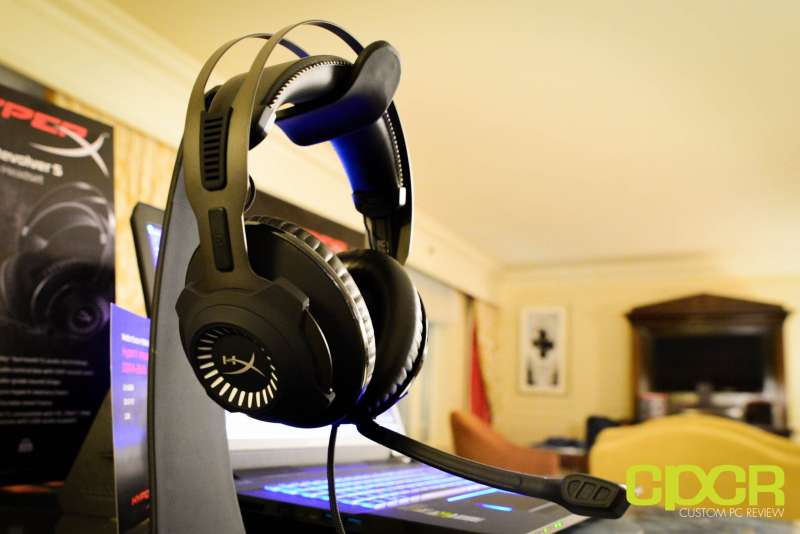 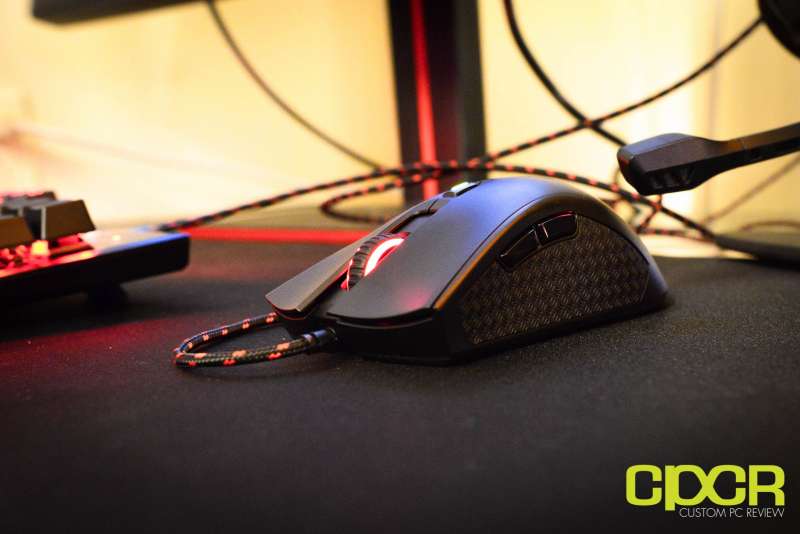 For the first time, HyperX is also unveiling their new gaming mouse, which will be called the Pulsefire FPS. As its name sounds, the Pulsefire FPS will be designed specifically for FPS gamers. According to HyperX, the Pulsefire FPS is a result of many hours of testing and feedback from professional FPS gamers. As such, the mouse features a simple yet ergonomic design, Pixart 3310 optical sensor, Omron switches, massive rubber grips on the sides of the mouse to allow picking up the mouse without slipping, and more.

The Pulsefire FPS is scheduled to launch in April for $49. 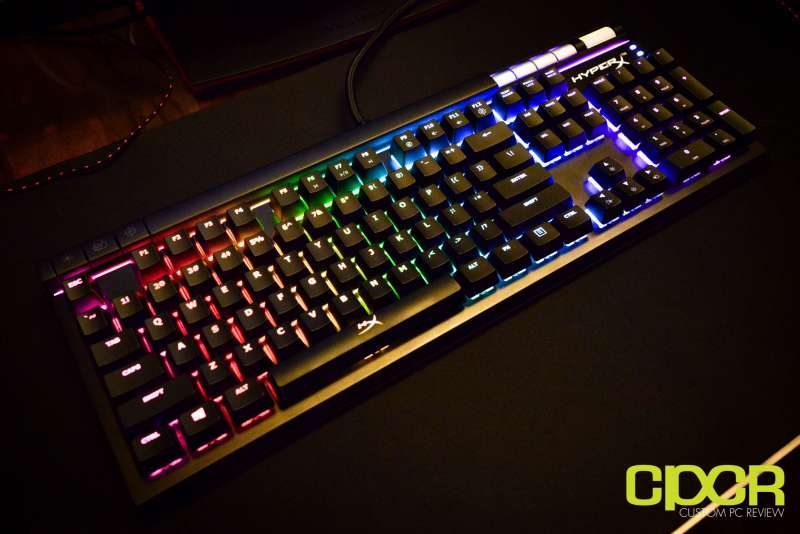 With a new gaming mouse of course should always follow a new gaming keyboard, so HyperX is also announcing the Alloy Elite RGB which will be available in July for $149. The HyperX Alloy Elite RGB will feature RGB backlit mechanical keys in the Cherry Red, Brown, and Blue flavors along with a dedicated volume wheel as well. 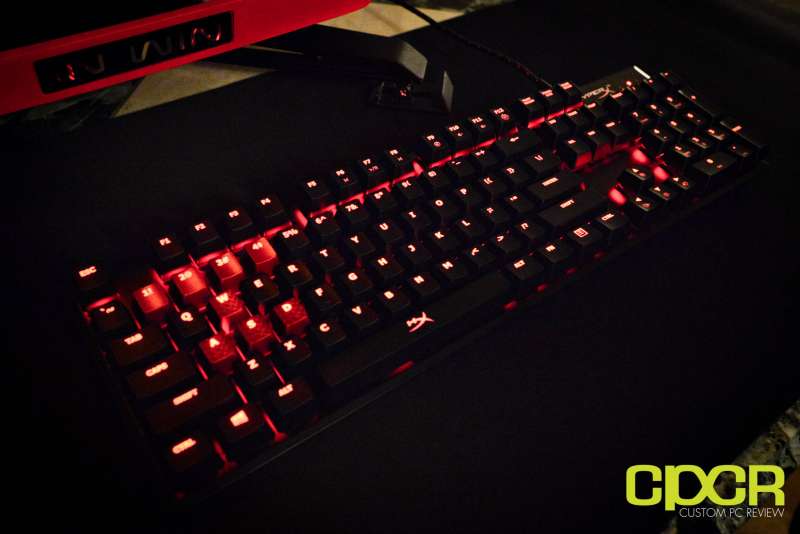 Also displayed was the HyperX Alloy which isn’t new, but when it originally launched, it only had the option of Cherry MX Blue switches. HyperX will now offer the Alloy in Cherry MX Red and Brown as well so gamers have the option of what switch they prefer. The additional switch options for the HyperX Alloy is expected to be available in February.