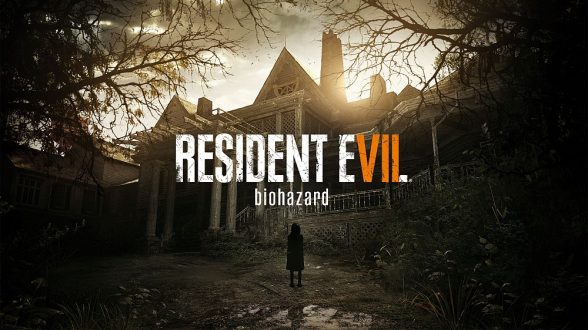 In a recent update to the game’s Steam store page, the PC system requirements for Capcom’s latest installment in the long-running survival horror franchise Resident Evil 7: Biohazard have been revealed. The title, which will be available on PC, Xbox One and Playstation 4 consoles on January 24th, 2017 marks a drastic change in tone, with the developers promising the game will “return to the survival horror roots” of the franchise’s youth. With an all-new first-person player perspective and game mechanics which are clearly inspired by modern  survival horror titles such as Amnesia and Outlast, it is definitely easy to get excited about Resident Evil 7.

The developers were also sure to add some additional notes to these specifications which indicate that the minimum requirements will be targeting 1080p, 30FPS, while the recommended will be targeting 1080p, 60 FPS. They also mention a crucial detail which is that “…The game is still undergoing development, so all PC requirements are subject to change.” This may seem like a no brainer, but it is actually refreshing to see a dev be so transparent and remind users that nothing is set in stone until the game goes gold.

If you’re as excited as we are for this beloved series to return to its roots, you can pre-order Resident Evil 7 now! But, if you’d rather wait for reviews to come in or for the game to at least be finished first… we wouldn’t blame you.