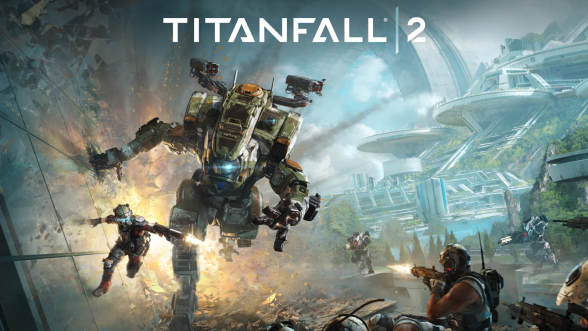 Titanfall 2, the sequel to EA and Respawn Entertainment’s mech-based, high-flying first-person shooter lands on October 28th (Man, October is going to be a huge month for games), for PC, Xbox One and PlayStation 4. In a blog post on the game’s website, the developers recently detailed the game’s PC system requirements, as well as the graphical options PC users can expect when they finally get their hands on the game next month.

The developers also took the liberty of describing what kind of experience users with these requirements, which is very great to see as it sets expectations ahead of purchasing. Starting with the minimum requirements:

…Our goal for minimum PC specs on Titanfall 2 is that you can play at a 1600×900 resolution with most details turned on and average around 60fps.

As for the recommended requirements:

And of course they also detailed the experience for the “Ultra 4K60” requirements as well, but that might be a little more obvious:

Not many titles can claim a smooth and constant 60 FPS at 4K resolutions with a single graphics card, even one as powerful as the GTX 1080. That said, it is definitely not out of the question, but the fact that the developers are so confident of this speaks a lot about the game’s potential optimizations. Of course, while this is something we’ll want to test for ourselves when the time comes, we’re still hopefully optimistic about Respawn’s claims. 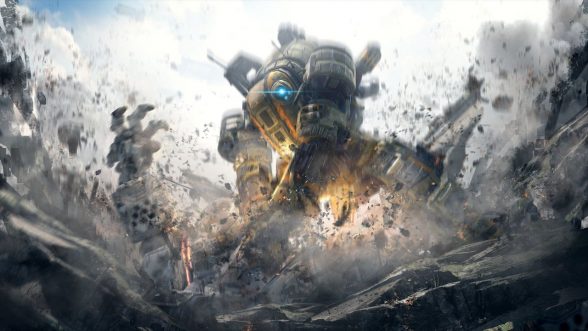 In addition to the system requirements, the developers also included a list of PC graphical options which will be available when the game launches, it is a fairly complete list with no standout features missing. It is by no means the most in-depth settings menu we’ve ever seen, but it definitely covers all the basics and shouldn’t leave any PC players disappointed.

They also announced other PC features which include  uncapped framerate up to 144 FPS, fully remappable key bindings, and multiplayer anti-cheat out of the box, among other features. All and all, it looks to be a total package in terms of the technical aspects. Of course, the original’s biggest flaws were not graphical or performance optimizations, but with lackluster, shallow gameplay. Whether or not those issues have been fixed is something that we’ll have to wait and find out. Pre-orders for Titanfall 2 are available now.