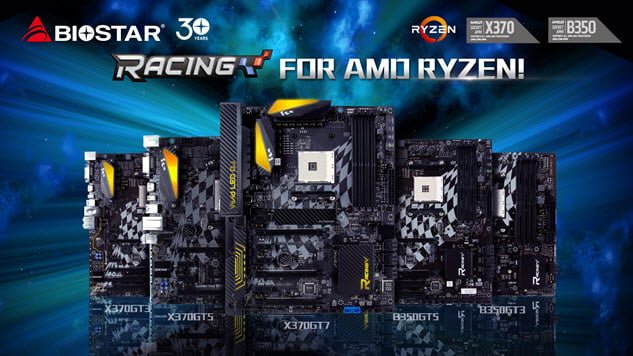 After a recent leak of almost all the motherboards expected to be coming down the pipeline, BIOSTAR recently launched their entire lineup of AM4 motherboards in anticipation for the AMD Ryzen CPU launch coming within the next few weeks.

And without further ado, here they are. 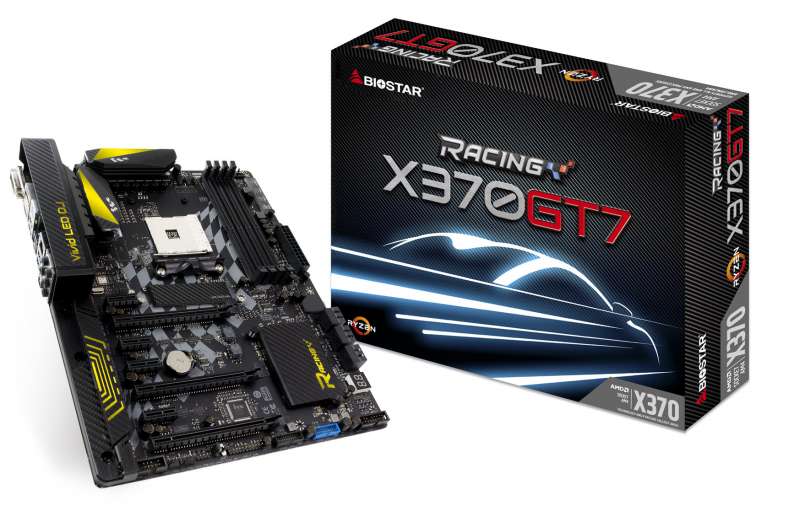 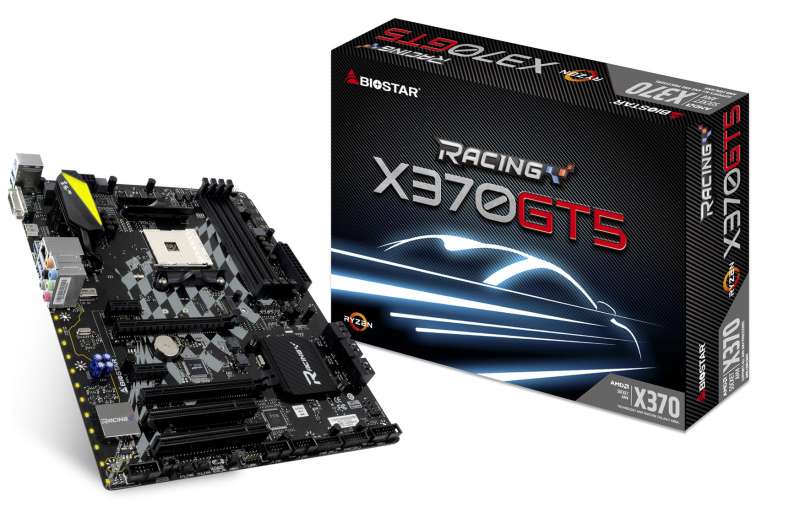 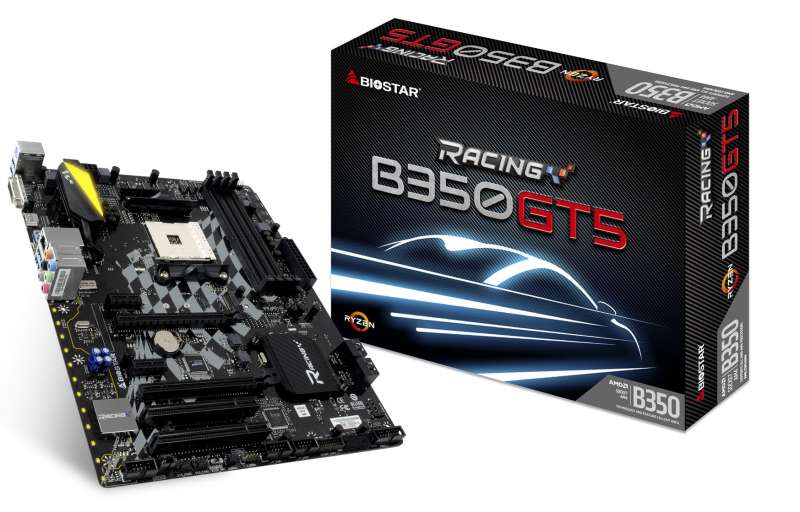 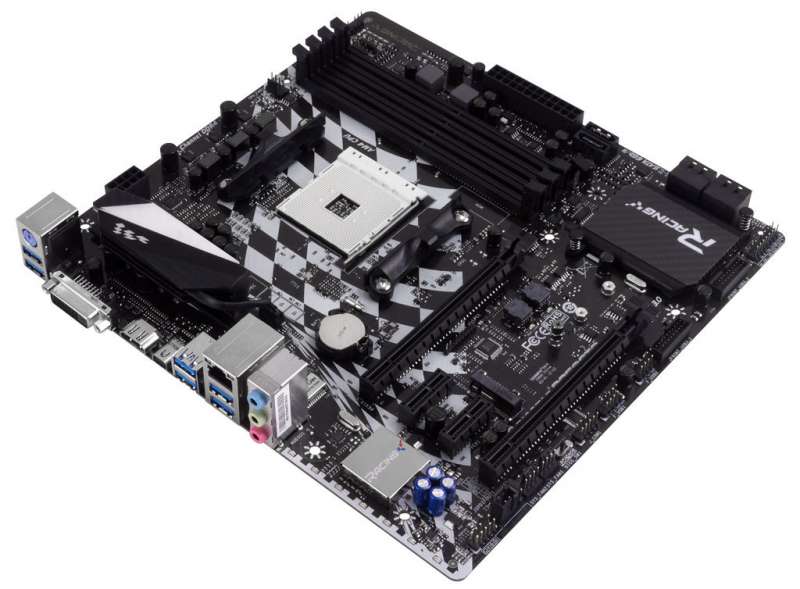 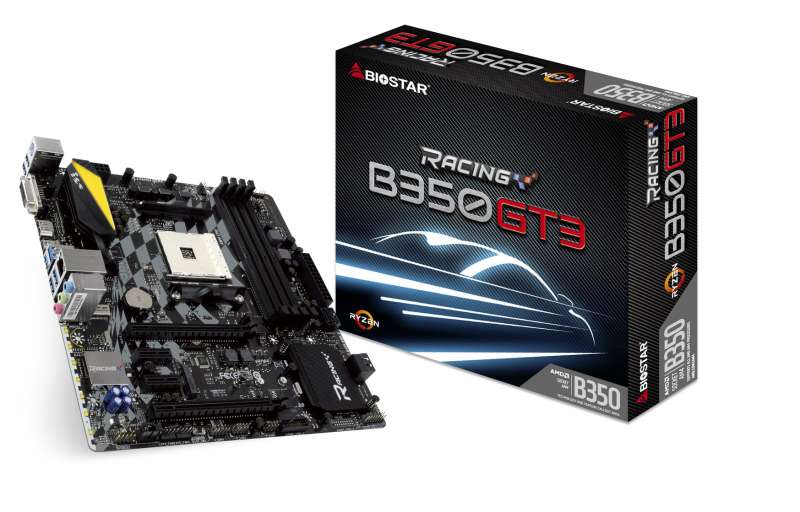