This new capacity breakthrough on Samsung’s consumer SSDs is made possible using Samsung’s 3rd generation 48-layer Vertical NAND (V-NAND). The new NAND increases the maximum capacity of each memory chip to 32GB, double that of Samsung’s 2nd generation V-NAND. We’ve already seen the benefits of the new NAND a few month ago when Samsung announced the 16TB PM1633a at the Flash Memory Summit. 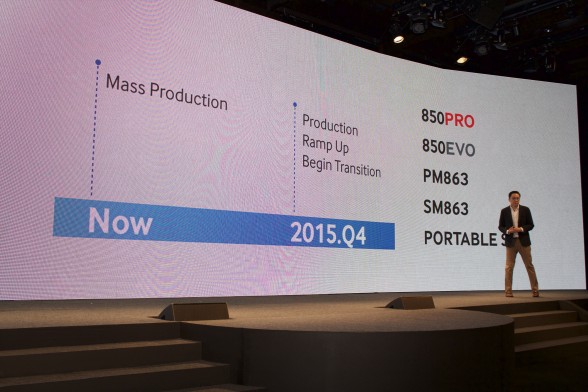 Samsung has also state that this is just the beginning of a series of transitions the company plans to make. Samsung plans to transition all of its existing core product lines to use its 3rd generation V-NAND. All products using the new technology will feature a “V-NAND” badge on its packaging to remind consumers their differences.