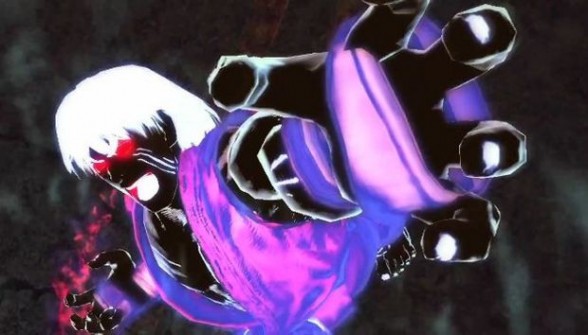 As usual with these types of games, they’re extremely easy to pick up for most casual gamers, but also deep enough to keep hard core gamers content. SF X Tekken uses novel game mechanics that incorporates familiar aspects of SF, Tekken, and Marvel to provide a fun and balanced gaming experience. The new “Gem system” incorporates a cool risk and reward aspect allowing for more customization somewhat like a RPG game. For example, slow but powerful characters can now be equipped with a speed gem allowing them to get in and out faster, or a riskier player can equip a power gem to try to deal as much damage as possible. Another risky but potentially rewarding aspect is the new “Pandora Mode” that allows a player to sacrifice one of his characters (when both of them have low health) for a berserk mode that could potentially end the match.  So far it seems like the game is balanced quite well but only once the online community and the pros start competing will we know if anything is truly broken. 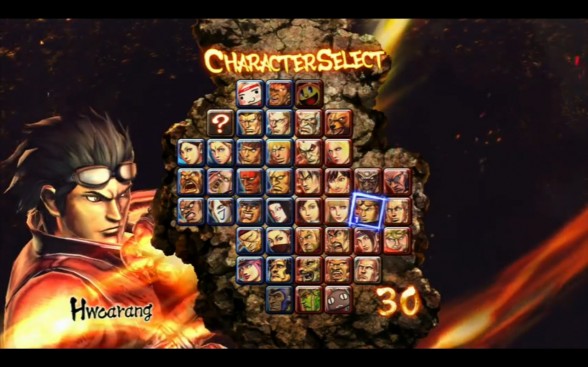 The game also has a large roster spanning 38 fighters from both the Street Fighter and Tekken worlds. Ps3 owners get an aditional 5 bonus characters – Cole MacGarth  from the game infamous, the Sony mascot, its rival Toro and Kuro, Pacman, and Megaman. To be honest, at first I was a bit worried this game wouldn’t be very good since SF and Tekken are played so differently. However, after experiencing it firsthand, I can say that the experience is quite good, and Capcom has done a fantastic job making this game easy to pick up, balanced, and enjoyable.

Visually the game is very appealing and the way Capcom incorporated the Tekken world was very interesting as well. They were able to successfully incorporate the complexities of a 3D game into the 2D plane. Furthermore, the characters from both worlds were drawn spot on and look quite good. Costumes have good detail, and it’s pretty neat that you get the option of dressing Tekken characters as Street Fighter Characters and vice versa by switching to alternate costumes. 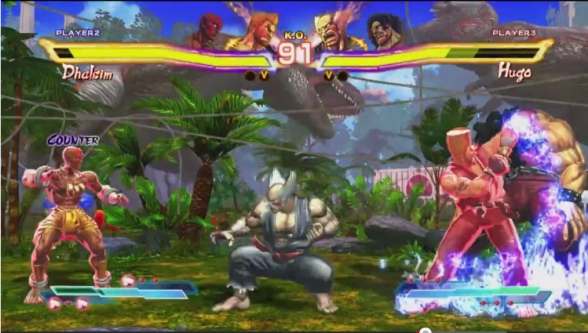 One gameplay mode I found included in this game that’s quite novel for fighting games in general is the scramble mode. This mode allows for 4 players to duke it out at the same time! For those who haven’t had the opportunity, having a room with 4 people hammering down on their arcade sticks is definitely something to experience firsthand.

Overall, I felt that Capcom did a great job with Street Fighter X Tekken. I didn’t come into the game expecting that much, but I have to say, I was impressed. The game is well balanced, there are lots of characters to choose from and the addition of scramble mode brought a refreshing game mode to and old genre.

Most importantly though, now I can’t wait to see how Street Fighter characters will look and fight in the 3D arena when Tekken X Street Fighter is released.

To Namco: Capcom did a great job with their cross over. The ball is in your court now…