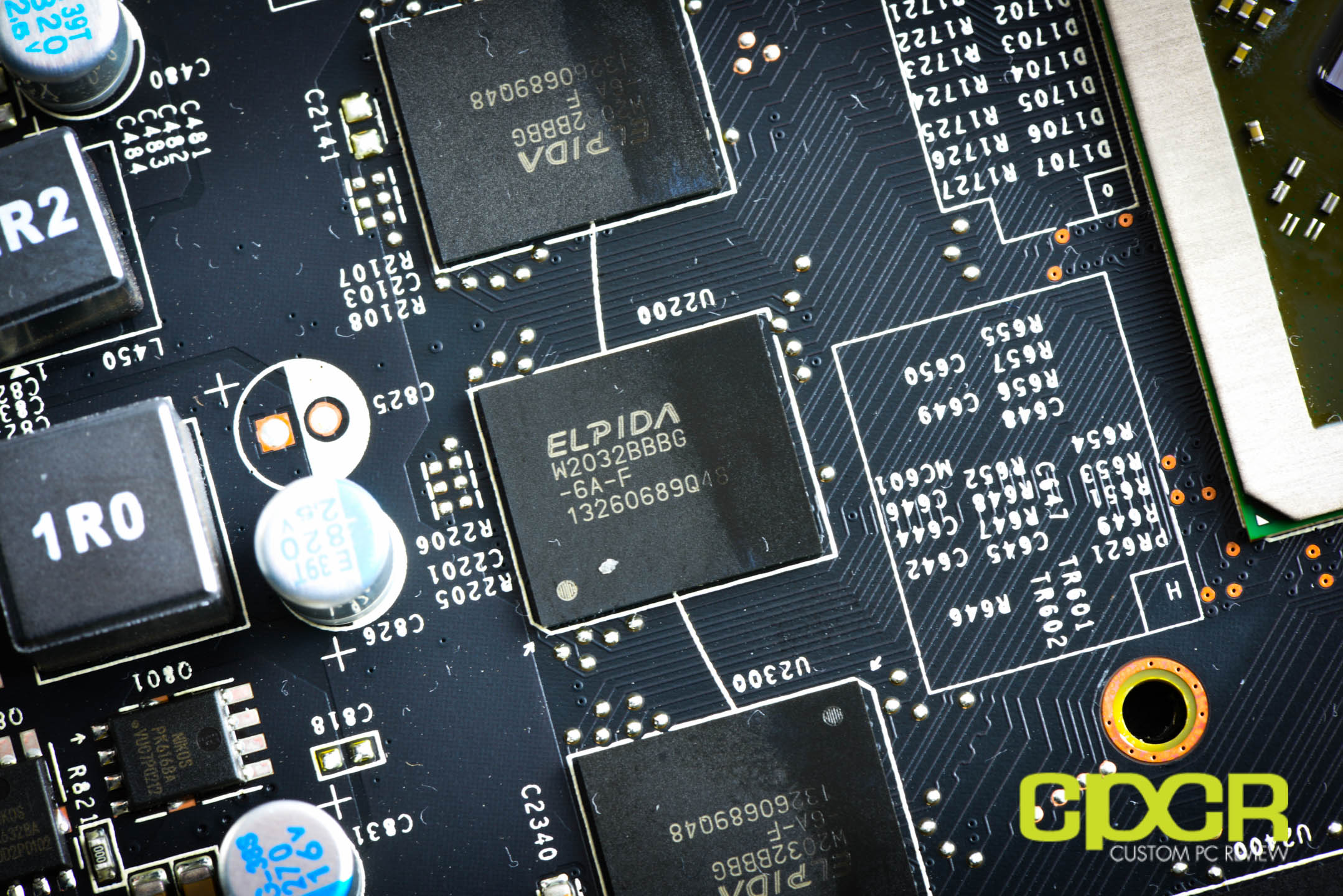 DRAM and NAND prices have soared over the past year due to shortages and it looks like VRAM prices are following a similar trajectory as well. According to a recent article by Digitimes, VRAM price quotes have soared by 30.8% in August, leaping from $6.50 per package in July to $8.50 per package.

The rising trend is expected to continue in September and its ripples will likely be felt by graphics card manufacturers. Though Samsung is expected to ramp up VRAM production in Q4, analysts say it will not be enough to compensate for production shortages in 3Q2017.