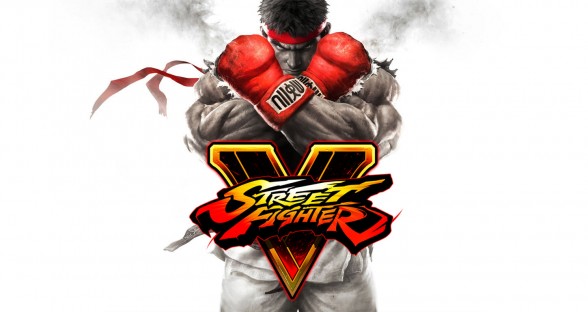 Those who know me know that I’m a huge fan of all things Capcom. Very few things are as exciting to me as news of upcoming games such as Mega Man, Devil May Cry, Resident Evil, etc., but nothing, and I mean nothing, stirs my soul more than hearing of a new Street Fighter game!

For those who missed it, Capcom announced late last year that Street Fighter V is coming to PC and PS4 (Sorry Xbox), which is awesome news to someone who has loved almost every game in the franchise for more than 25 years! What’s new however, is that IGN recently got the scoop that SFV is tentatively slated for a Spring 2016 release! Yes!

One of the biggest features of this new game, according to the Street Fighter website, is that it will feature cross-platform play creating the largest centralized Street Fighter player base ever. This is big news for PC gamers as online matchmaking has always beendifficult in my experience. While online play has worked very well in the past within PSN, I’ve always had difficulty finding players to match up with on the PC side due to fewer players or other issues. With a combined player base however, this should help improve overall online matchmaking and allow an unprecedented level of battles waged between PC to console gamers. While everyone has their platform of choice, the true proof of battle will be in the thumb blisters.

From the demos Capcom has released thus far, it appears that the upcoming version will have some cool new combos and special moves to devastate the competition. Of course, all the classic moves (Hadouken) are still alive and kicking with some kickass graphics as well.  The possibilities of seeing some old friends and maybe some new characters is always exciting too. Already confirmed to appear in the new game are Ryu, Chun Li, M. Bison and Charlie Nash.

We’ll be at E3 this year, so we’ll keep you up to date on any upcoming news. Till then, log in some time with the classics and hope your favorite fighters make the cut!