Ubisoft has released the PC system requirements for the latest installment in its long-running Far Cry series, Far Cry: Primal. The game, which is due out for PC, PS4 and Xbox one on February 23rd, takes players into the Stone Age with classic Far Cry open-world action. 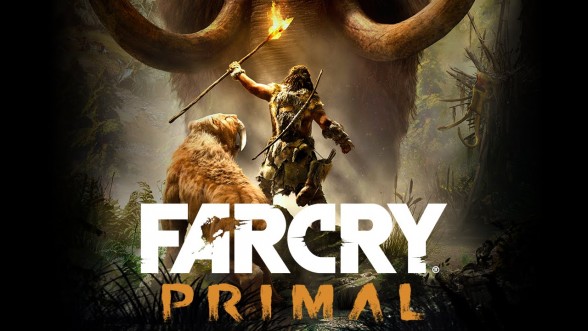 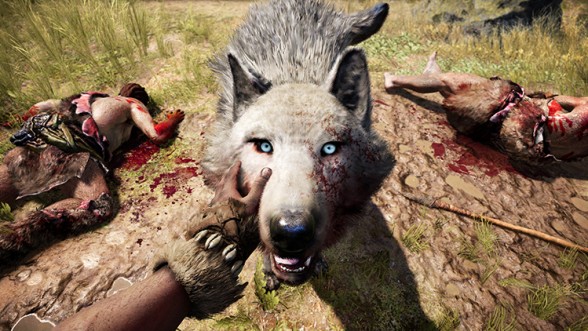 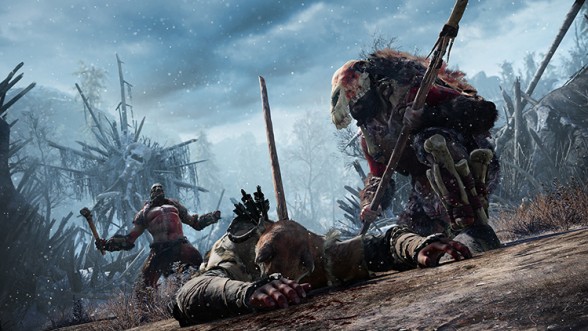 Ubisoft also listed the supported video cards at release. They include:

They also note that while laptop versions of these cards may work, they are not officially supported.