Patriot had more than a few cool new products to show at their suite at CES this year. Not only is it looking to improve its line of peripherals, it’s also expanding mobile storage solutions for the ever increasing volume of HD media content. 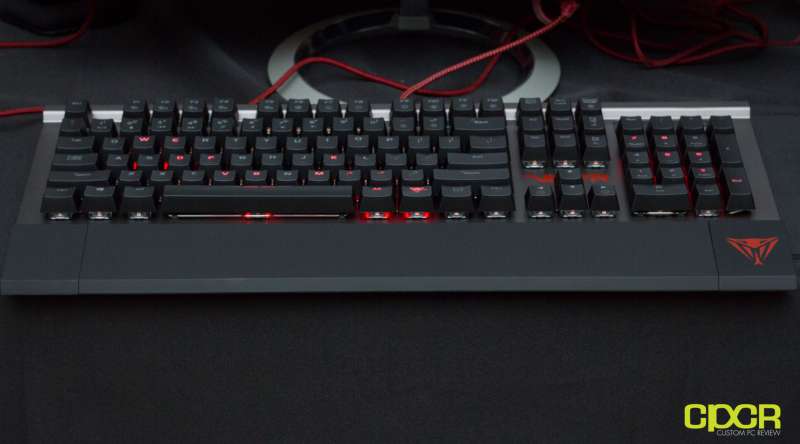 Although targets the budget consumer market with a price of under $70, the keyboard feels like it’s able to compete against products twice its price. 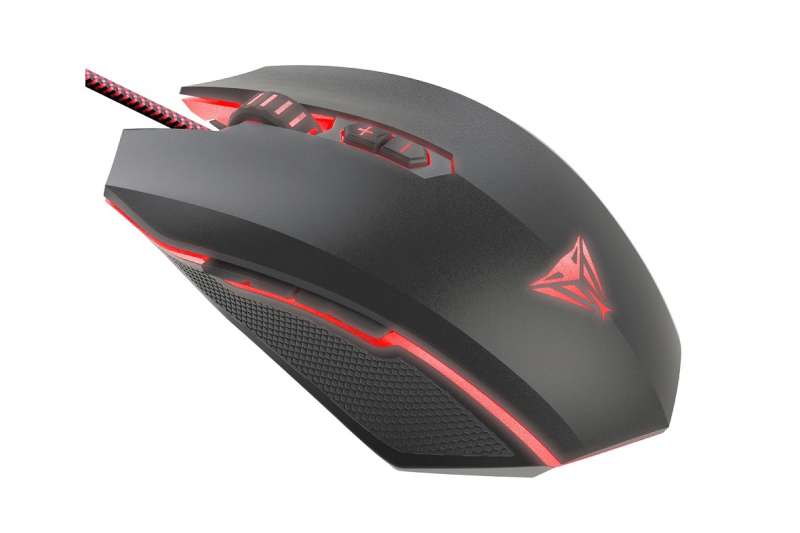 The Patriot V530 brings high-end features and performance to the budget gaming market. Featuring not only 7 programmable buttons and 6 onboard LED profiles, the V530 also features a 4000DPI Avago ADNS 3050 sensor, an excellent sensor known for its accurate tracking capabilities. The pricing of the V530 is $29.99 and will be available soon.

Hands on: The Patriot V530 was relatively light in my hand, which is to be expected as it’s a budget end mouse without any metallic parts. The side button placement feels just right. Gamers with smaller hands may have a bit of trouble holding the mouse in claw and fingertip grip as it features a fairly lumpeous backside. 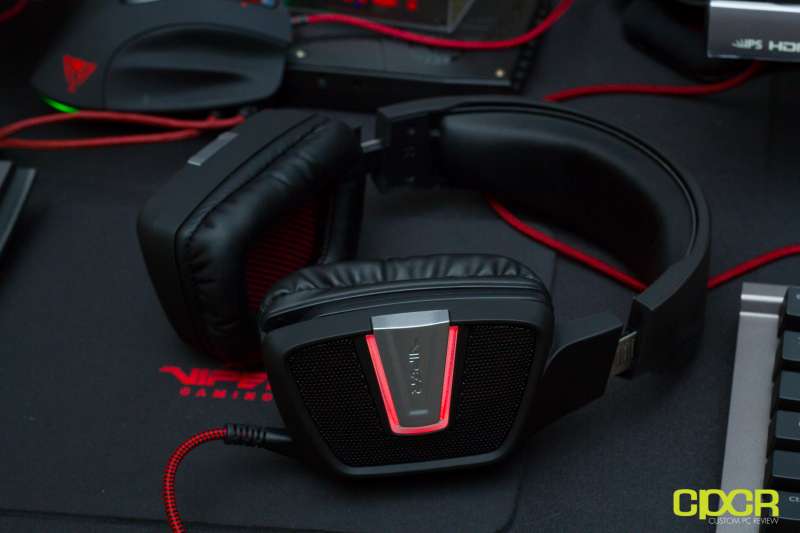 The V361 Virtual 7.1 Gaming Headset is Patriot’s midrange offering for its gaming audio peripheral series. Featuring a 40mm driver and a dedicated 30mm subwoofer in each ear, giving you the type of shake your skull bass you’ve always been looking for. Of course, if it’s too much, the subwoofer can be disabled for a clearer high and mid via a simple press of a button. The headset also features dedicated volume control, media management keys, and a LED lightstrip. 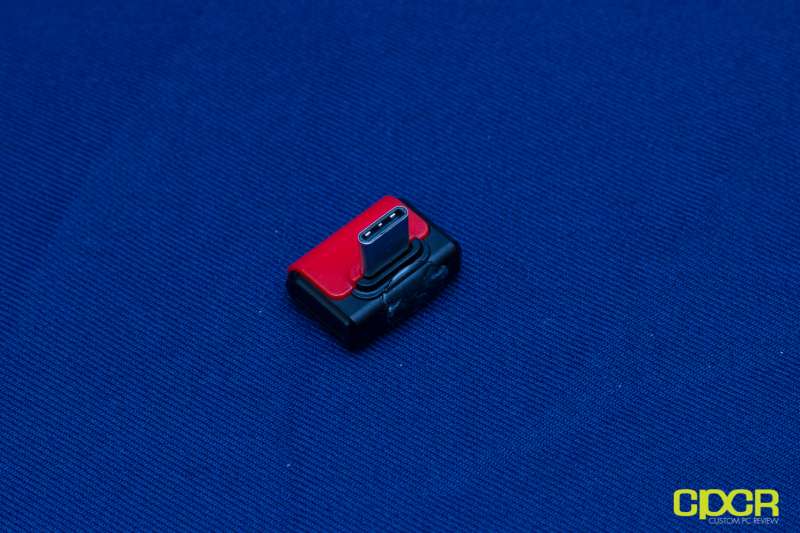 We’ve all had woes with USB sticks sticking out too far from the port, so Patriot is aiming to alleviate that problem by making the Stellar-C, a USB-C drive that has the connector mounted on a right angle. The Patriot Stellar-C will be available in capacities between 64GB to 128GB capacities and will range between $24.99 to $64.99 in price. Both drives can achieve up to 225MB/s sequential reads and up to 25MB/s sequential writes. 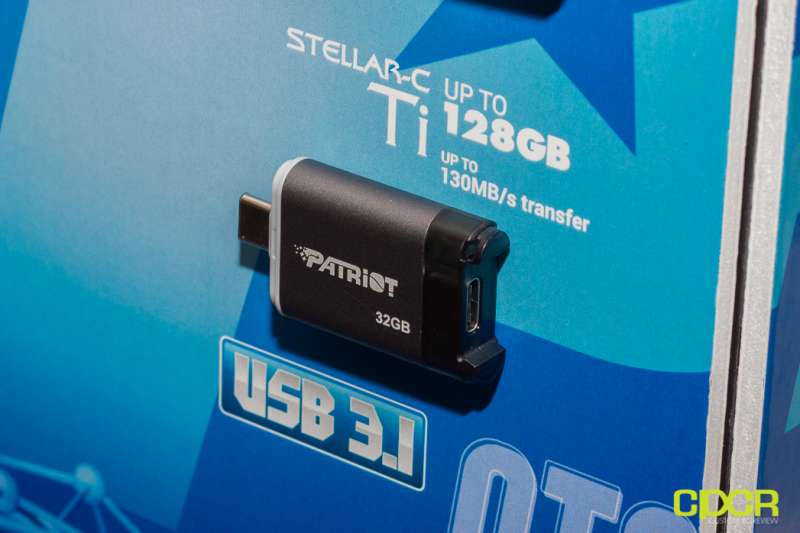 Finally is also a memory card. The 256GB variant of the Patriot LX microSD card uses 3D NAND to achieve unprecedented density. Speedwise, it can hit 90MB/s sequential read and 80MB/s sequential write. The new card is expected to be ready for purchase shortly for a MSRP of $199.99.