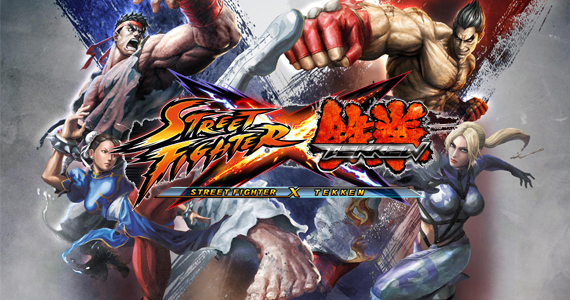 For those who enjoy Street Fighter X Tekken, Capcom will be releasing a patch that will fix some imbalance issues such as cheap infinite combos. Games whose victories were cruelly snatched away by an opponent who cornered their character and began to spam an infinite combo will rejoice that this injustice will end soon. Fans will be able to download the patch starting May 16.