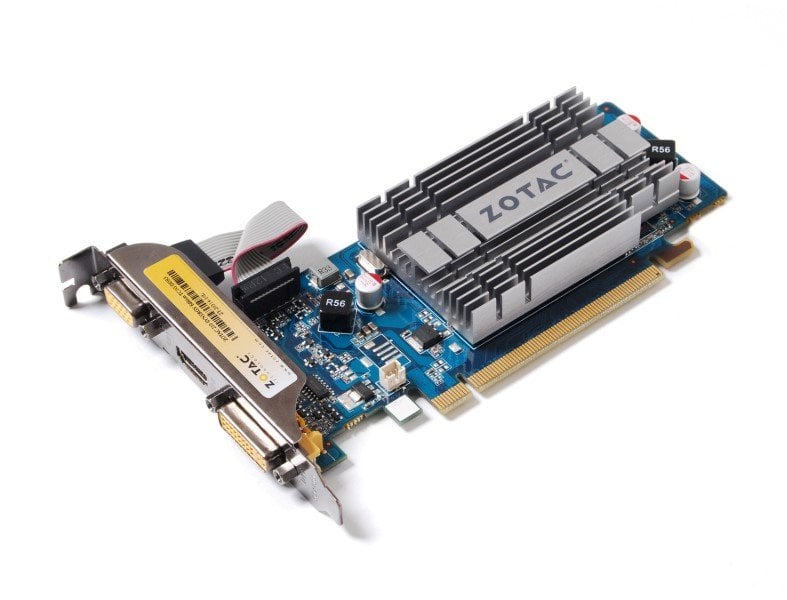 The release of the $79 AMD RX 550 is giving AMD a huge advantage in the ultra low end segment in the graphics card space and according to a recent report at WCCFTech, Nvidia is reportedly planning to strike back.

The upcoming low-end solution from Nvidia will not feature the GTX moniker, and will just feature the GT prefix. The card may be dubbed as the GeForce GT 1030/1040 and will feature a minuscule 35W power profile.

The upcoming card is expected to feature the GP108 GPU which was previously expected to be for mobile applications. GP108 will contain just 521 SMPs, 32 TMUs, and 16 ROPs. Just as the Polaris 12 GPU in the Radeon RX 550, the GP108 won’t work miracles in AAA titles and instead will be designed for eSports and 1080p or below gamers.

Preliminary testing supposedly shows the GeForce GT 1030 performing better than the GeForce GTX 750Ti. The card is expected to reach shelves on May 8th, 2018.