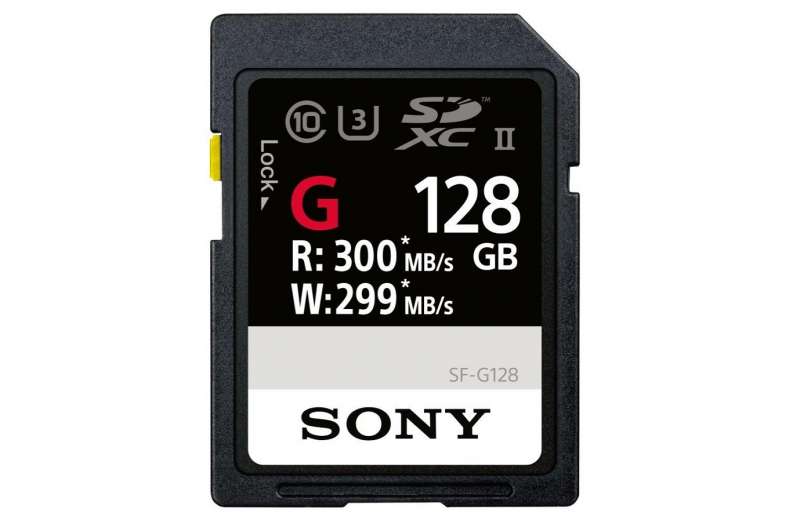 Looking for the fastest SD card ever? Sony has you covered. In a recent release, Sony introduced the world’s fastest SD card designed for professional photographers and videographers for use with high end DSLRs and mirrorless cameras.

The Sony SF-G Series SD cards will be available in 32GB, 64GB, and 128GB capacities when it launches in Spring 2017. Also launching at the same time is the Sony MRW-S1 which is a USB 3.1 SD card reader that features the UHS-II support needed to take advantage of the speed of the SF-G Series memory cards.