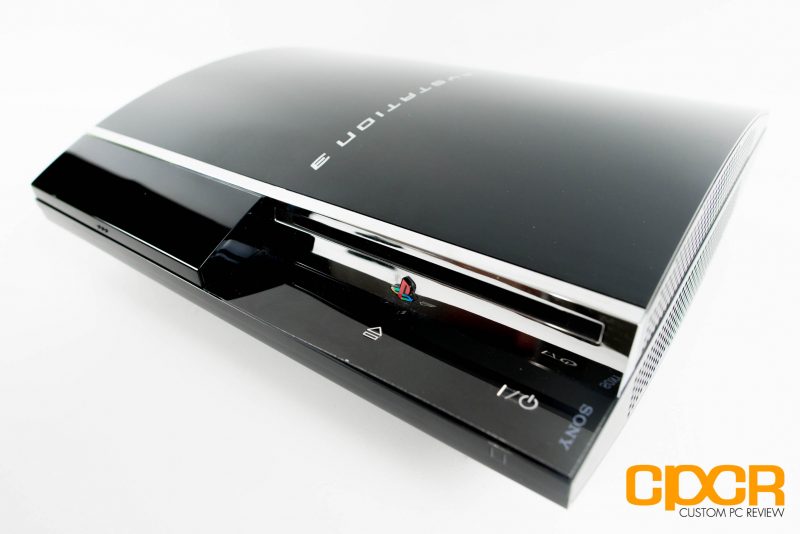 When Sony originally launched their first iteration of the PlayStation 3 back in 2006, one of the features of the gaming console was the ability to install a Linux based operating system by using the built-in “Other OS” feature. A number of PS3 owners purchased the console with ambitions to utilize the PS3 as a Linux PC, but this feature was unfortunately removed in 2010 via software update 3.21.

As many gamers claimed that they purchased the PS4 for the Other OS functionality, this subsequently resulted in a 6 year class action lawsuit with Sony opting to settle the suit back in June of this year.

According to the terms of the settlement, customers will be split into two groups, but both groups will receive monetary compensation.

Of course there are a couple more legal details so be sure to check out the full terms of the settlement here. Those qualified for the settlement may submit a claim here.