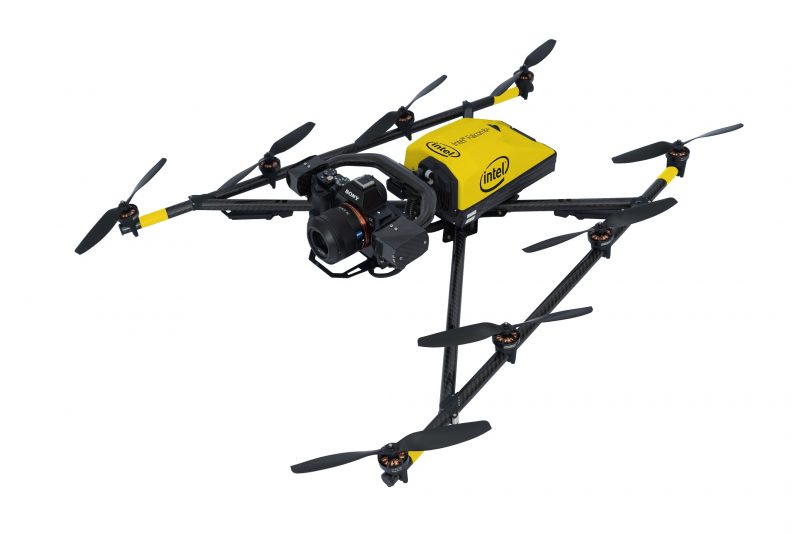 Thanks to improvements in technology, UAVs are now more popular than ever before and while Intel’s technology is already powering a number of the latest consumer and commercial drones including the new Yuneec Typhoon H, Intel is now looking to enter the drone market for themselves as well. 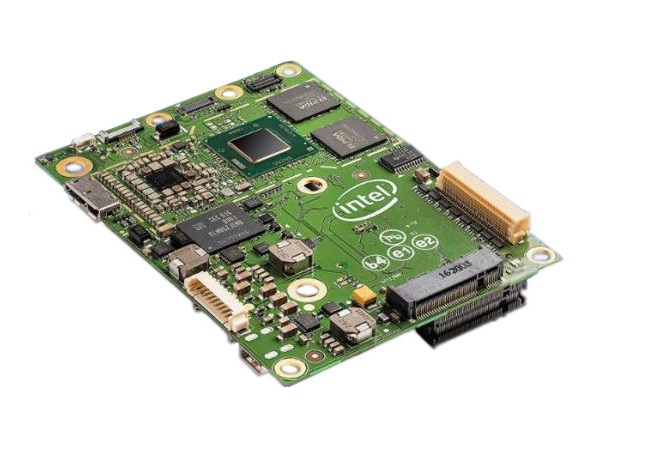 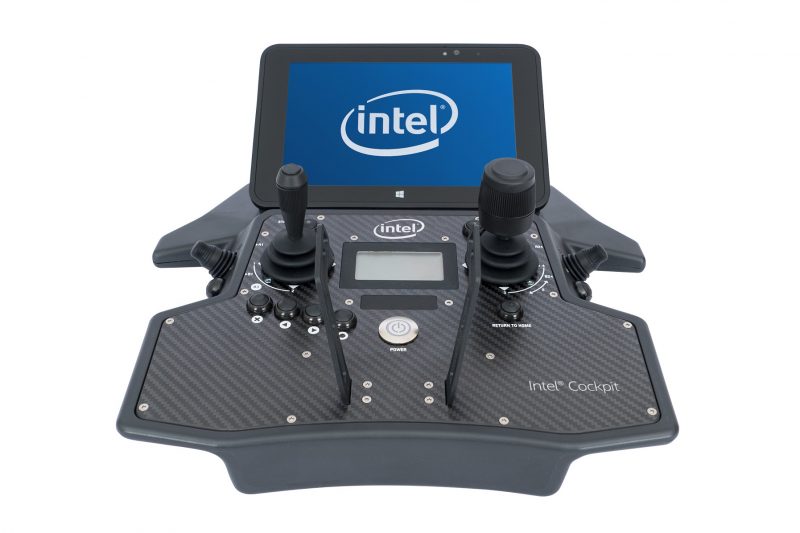 Along with the Falcon 8+ customers of the Falcon 8+ also get Intel’s cockpit controller which features a rugged construction and a tablet for flight planning and flight monitoring.

No word on price or availability, but given how specialized this piece of equipment is, it probably won’t be cheap. More information about Intel drone technology can be found here.