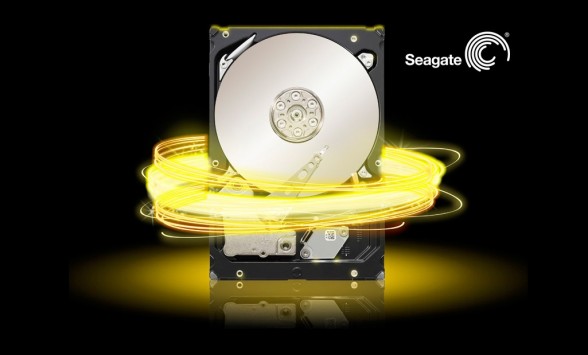 With the amount of data we’re consuming expanding on an exponential level, the demand for storage by both end users and big businesses has been increasing by leaps and bounds.

After being stuck at the 4TB since 2011, WD subsidiary HGST unveiled the world’s first 6TB HDD, the 6TB HGST Ultrastar He6 late last year thanks to their use of helium technology. By using helium, HGST was able to cram a staggering seven platters into a single 3.5″ HDD achieving the 6TB capacity. Of course, Seagate wasn’t going to let this go unanswered as earlier this year, they unveiled their very own 6TB HDD using no helium and just standard PMR (Perpendicular Magnetic Recording) technology.

That said, in order to one up their competitors, Seagate recently announced that they’re now the first to begin shipping 8TB HDDs. Unfortunately, Seagate hasn’t shared any specifics on how they’ve managed to achieve this capacity, but we think Seagate is likely using SMR (Shingled Magnetic Recording) technology, which they began touting as the future of HDD storage last year. In an article published by Seagate, Seagate planned to introduce the “…world’s first SMR based hard drive…” in 2014 and given that Seagate hasn’t unveiled a SMR based HDD yet, this new 8TB HDD might just be that world’s first SMR HDD.

Seagate is currently sampling their new 8TB HDDs to select customers with wide scale availability happening sometime next quarter. Seagate is currently targeting large datacenter and cloud applications with their upcoming drive, but it isn’t too far fetched to see this type of technology trickle down to consumer level drives in the near future. Pricing information is still unavailable at this time.