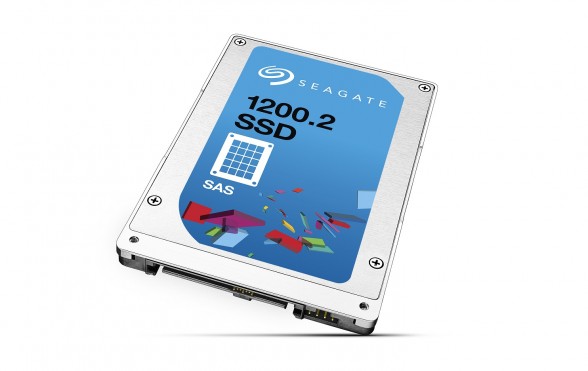 After announcing their multi-year “strategic” partnership back in February of this year, Seagate and Micron is now reaping the fruits of their labor with a brand new SAS SSD designed for the enterprise market.

Marketed as the Seagate 1200.2 by Seagate and the Micron S600DC Series by Micron, the drives will utilize custom Seagate controller technology along with Micron’s MLC NAND. 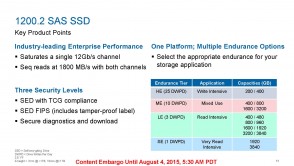 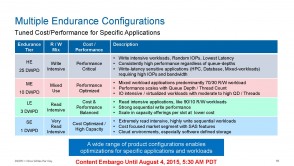 The drives will also be offered in a variety of capacity configurations depending on the intended use of the drives. High endurance drives rely on high overprovisoning, so the 25DWPD drive is only available in capacities up to 400GB while the low endurance drives with lower overprovisioning is able to offer capacities just under 4TB (3,840GB). 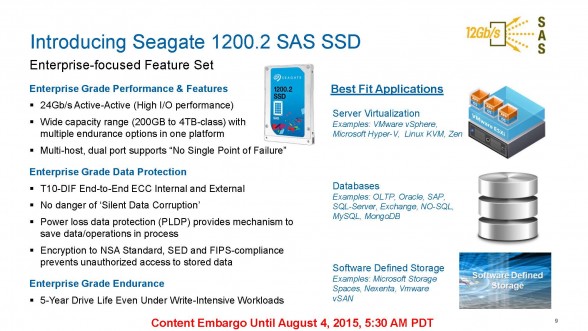 We’re told that the Seagate 1200.2 will be on display at Flash Memory Summit and will be available to sample this month.

Since we weren’t briefed on Micron’s upcoming drive, we don’t have too much information on it aside from the press release that was issued today. According to the release, Micron will be launching the Micron S600DC Series which includes the S610DC, S630DC and the S650DC. In terms of features and hardware, it will be identical to Seagate’s 1200.2.