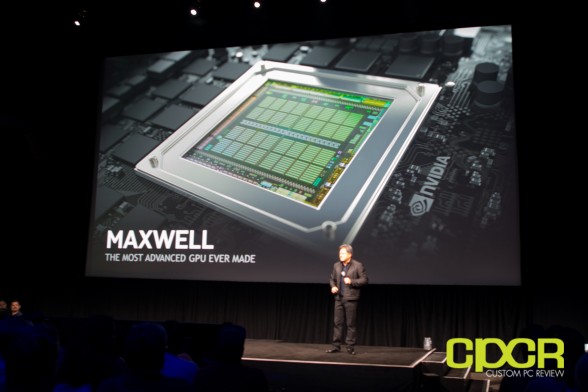 Rumors have been flying high the past couple days regarding Nvidia’s upcoming upper mid-range graphics card and according to Swedish hardware site, SweClockers, Nvidia’s GeForce GTX 960 may be set to be revealed to the press at CES (Consumer Electronic Show) in January 2015 followed by a full announcement later in the month.