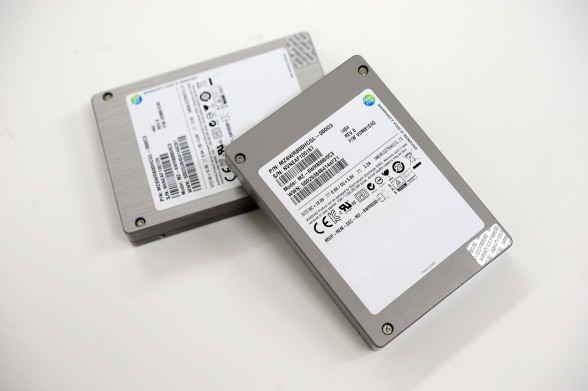 Aside from moving to 10nm class MLC from previous generation 20nm class MLC, Samsung hasn’t revealed anything regarding the internals such as controller hardware, DRAM cache, power loss protection features, etc. According to Samsung, the SM1623 is capable of “…the same level of performance while improving productivity by more than 30 percent”. While I’m not quite sure how Samsung is improving productivity without improving performance, performance specs for the SM1623 include random read/write performance up to 120,000/26,000 IOPS and sequential read/write performance up to 950/520 MB/s.