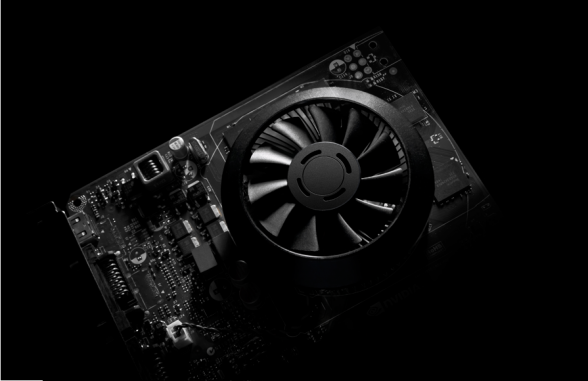 Like those earlier leaks, it is expected that both cards will be available in October, with the more powerful variant launching first, following by the cut-down variant a week or two later.

The GTX 1050 Ti is expected to be based on the GP107-400 GPU with a full 768  CUDA cores, 128-bit Memory Interface, and 4GB of vRAM. The GTX 1050 on the other hand, will be based on the GP-107-300 GPU core, with a reduced number of CUDA cores (640), the same 128-bit Memory Interface and just 2GB of vRAM. The TDP on both cards is expected to be 75W, with no external power connector being required, however, it is possible that we’ll see custom variants with a higher TDP and a single 6-pin power connector for increased overclocking headroom.

These cards will replace the GTX 750 Ti in the marketplace, which was never replaced by the GTX 950 due to higher pricing and the initial higher power requirements. While the latter was eventually addressed with the 75W variant of the GTX 950, the card never fully gained traction in the market, and thus the GTX 750 Ti remained a viable option for many users. Pricing for the cards is expected to be in the $150 range for the GTX 1050 Ti, and $120 for the GTX 1050. Of course, all of this should be taken with a huge grain of salt.