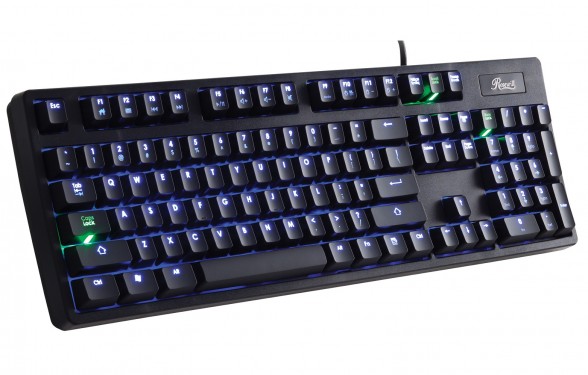 The Long Wait is Finally Over

The world’s leading hardware solution provider, Rosewill® announced their newest member of the family to the best-selling Rosewill® RK-9000 mechanical keyboard series; making its world debut is the new Illuminated RK-9100 series mechanical keyboards. You can now type away for hours in the dark while keeping your swagger.