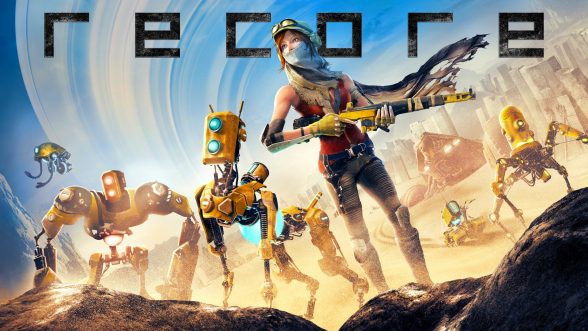 ReCore, the upcoming action-adventure shooter by developers Concept and Amature Studio will be available starting September 13th, for both Xbox One and Windows 10 PCs thanks to Microsoft’s new Play Anywhere initiative, which the company announced back in June. Today, in preparation for the launch, Microsoft has released the titles system requirements the Microsoft Store website. 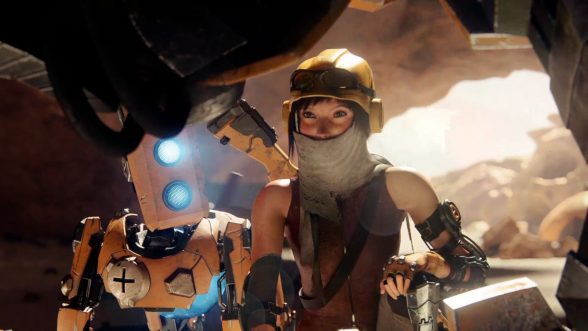 The website does feature, what I assume is a typo on the recommended CPU listing, which lists the Intel Core i5 45690. Which I’d imagine was due to some confusion as to whether they should list the Core i5 4560 or the refreshed 4590. There’s also a lack of detail on the AMD side, with the minimum and recommended GPUs being listed simply as “R7″ and R9” respectively. Based on the recommended NVIDIA parts, I can fill in the blanks as “R7 370” and “R9 390” which compare would compare well with the NVIDIA GPUs. DirectX version is also interestingly listed as version 11, which is surprising as I’d imagine this would be a DX12 capable title given the OS and hardware requirements.

ReCore will be available on September 13th for both Xbox One and Windows 10 PCs, and can be pre-ordered for $39.99 right now!