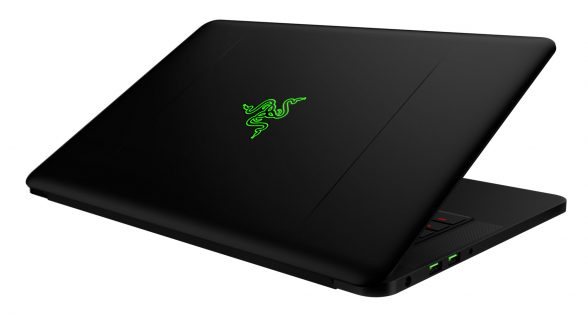 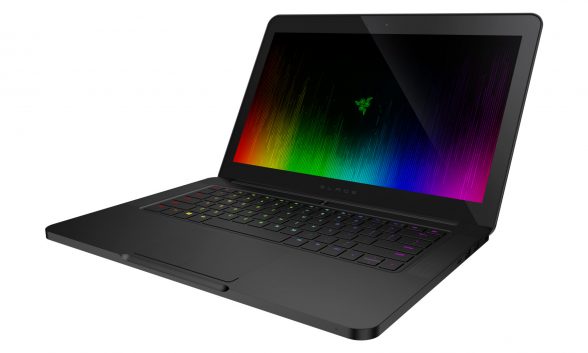 As one of the most popular gaming notebooks on the market, the 14″ Razer Blade has recently been updated to take advantage of Nvidia’s latest GeForce GTX 1060 graphics. According to Razer, the new Pascal architecture based GTX 1060 graphics card will provide up to a 40% increase in performance compared to last generation graphics.

In addition to the new GTX 1060 graphics solution, the 14″ Razer Blade still offers all the features that made it one of the greatest gaming notebooks in the first place. Wrapped in a beautiful CNC aluminum enclosure measuring in at just 0.7″ thick and weighing in at just 4.3lbs, the 14″ Razer Blade features Intel’s Core i7-6700HQ processor, 16GB DDR4 memory, up to 1TB of PCIe storage and a choice between a 14″ IGZO QHD+ 3200×1800 touch display or a 14″ IPS Full HD 1920×1080 matte display.

The updated 14″ Razer Blade will be available for pre-order on September 2 and will begin shipping in October. Pricing will start at $1,799. 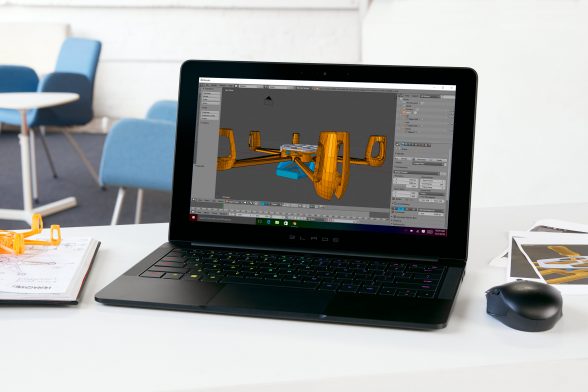 Recently unveiled at CES earlier this year, the 12.5″ Razer Blade Stealth has quickly become one of the most sought after Ultrabooks on the market, offering some of the latest and greatest technology available in a formfactor just 0.52″ thin and weighing just 2.84lbs.

With the recent release of Intel’s new Kaby Lake chips however, Razer is relaunching their Blade Stealth, packing additional performance under the hood. The updated Razer Blade Stealth now includes Intel’s Kaby Lake 7th Generation Core i7 Processor, up to 16GB of LPDDR3, up to a 1TB PCIe SSD, and a choice between a 12.5″ IGZO QHD (2560×1440) or UHD (3840×2160) display.

Connectivity options include Killer Wireless-AC (802.11 a/b/g/n/ac + Bluetooth 4.1), Thunderbolt 3 (USB-C), USB 3.0, HDMI, and 3.5mm headphone/microphone jack. One of the special features of the Razer Blade Stealth is that it also has the ability to interface with the optional Razer Core accessory, which will allow the Razer Blade Stealth to take advantage of desktop grade graphics including the Nvidia GeForce GTX 1080 or the AMD Radeon RX 480.

The updated Razer Blade Stealth is now shipping and will start at $999. Those interested in ordering one can do so at Razer’s website here.