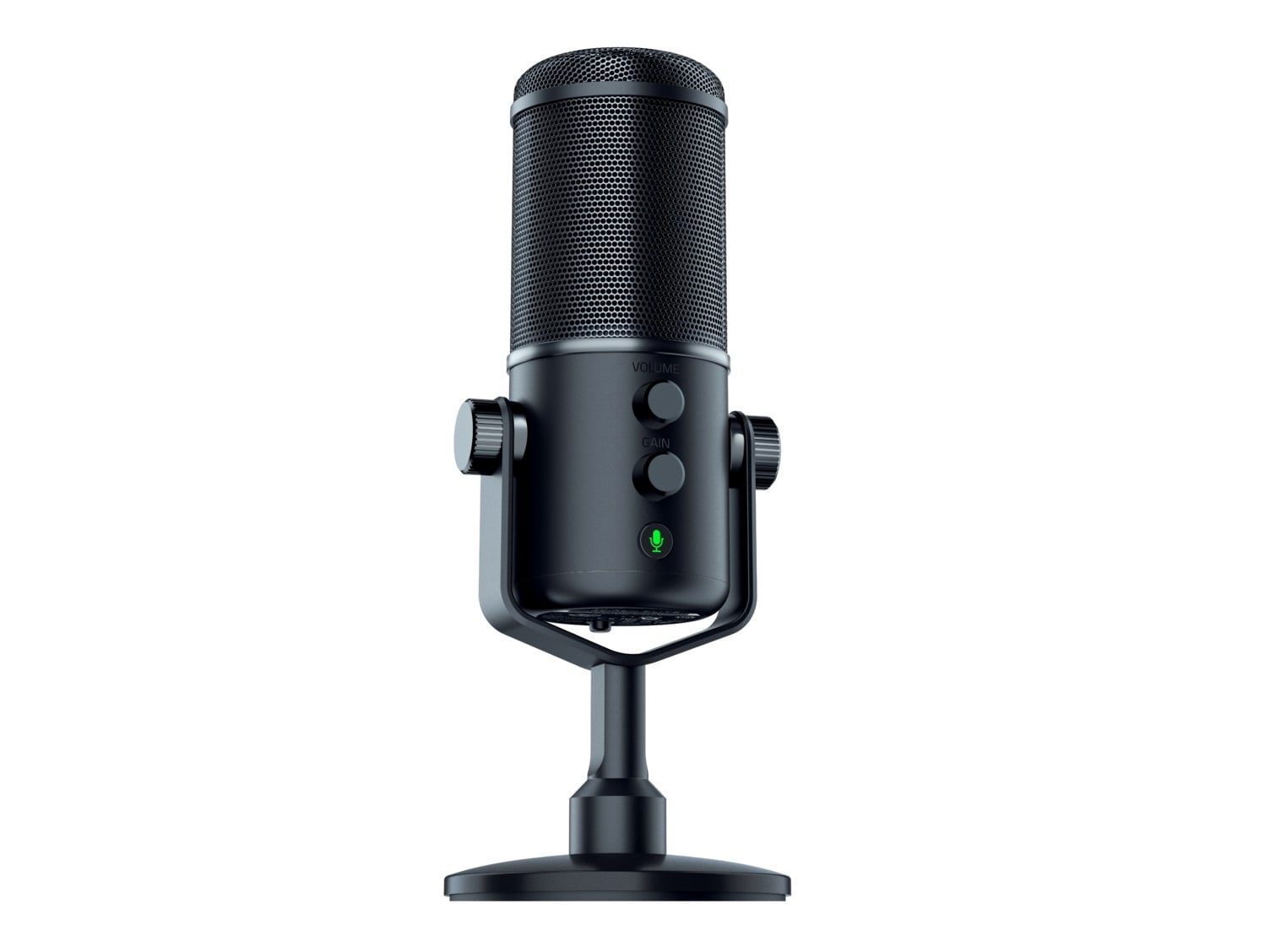 Razer has further elaborated its Seiren microphone series with the release of its Siren Elite microphone.

The Siren Elite is optimised for voice capture right out of the gate. It features an integrated high-pass filter that help eliminate low-frequency noise such as fan vibrations and also comes with a wind filter and a durable metal base.

The Seiren Elite is available now for $199.99 from the Razer Store.