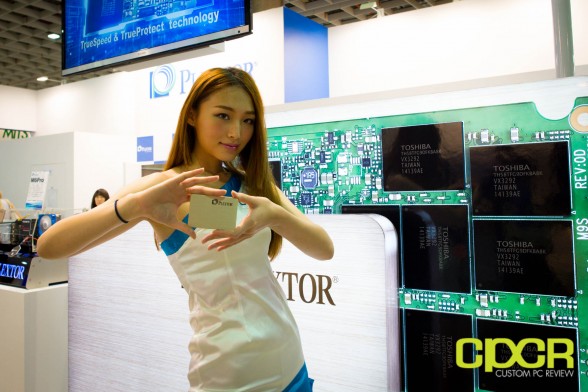 Earlier this year, Plextor unveiled the first couple drives in the M6 series with the M6e, an enthusiast PCIe x2 M.2 SSD, the M6M, a mainstream mSATA SSD, and the M6S, a mainstream SATA SSD. 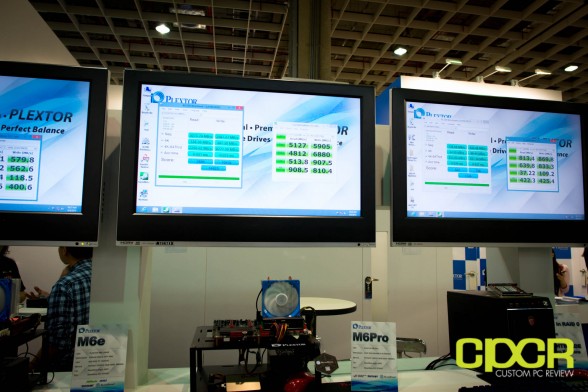 The biggest feature to be introduced and bundled along with the Plextor M6 Pro however, is Plextor’s new SSD caching software, PlexTurbo. PlexTurbo is a host side caching software similar to Samsung’s RAPID mode and leverages unused system resources to improve SSD  performance. At their booth here at Computex, Plextor demo’ed the capabilities of their software which saw maximum 512K write performance of nearly 7 GB/s, and sequential read/write performance of 5127/5905 MB/s.

The Plextor M6 Pro will be available in capacities of 128GB, 256GB, and 512GB. Pricing is still unavailable at this time, but it is expected to be available sometime in July.