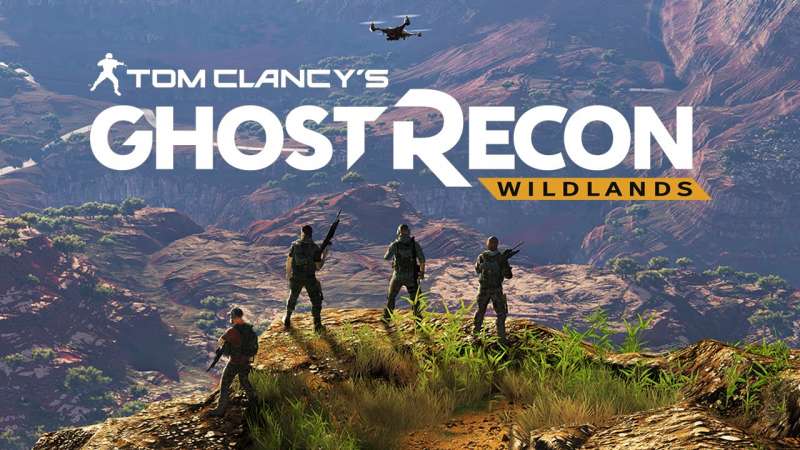 Ubisoft has finally revealed the system requirements for their upcoming closed beta of Ghost Recon: Wildlands, which will take place on February 3rd and continue until February 6th.  It is worth highlighting that these system requirements are only for the closed beta, and are subject to change for the full release of the title on March 7th. Still, this should give us some indication of what fans of the series are to expect going forward.

These requirements are about what you’d expect from a modern, AAA title without anything standing out too much. 50GB of storage space may be a tough pill to swallow, especially for those of us using SSDs as our primary storage for games. Although, the requirement is not surprising given Ubisoft’s promise of a massive, open-world map to explore. We’re definitely excited for this one, and can’t wait to see if the game lives up to expectations.