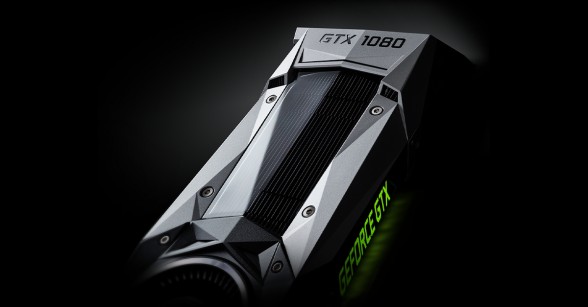 While I can see the benefit of ironing out the bugs before allowing partners to introduce custom cards on the market, this is definitely an interesting take on the Founders Edition cards. During the month they were the only available cards on the market, it basically gave Nvidia full access to all the early adopters.

That said, it’ll be interesting to see if Nvidia continues to do this for future graphics cards and if so what kind of response Nvidia partners will have. What do you think? Is Nvidia doing this to cut out the middleman and take the entire early adopter market for themselves or is this just honestly a decision to put out the best product? Let us know in the comments below!