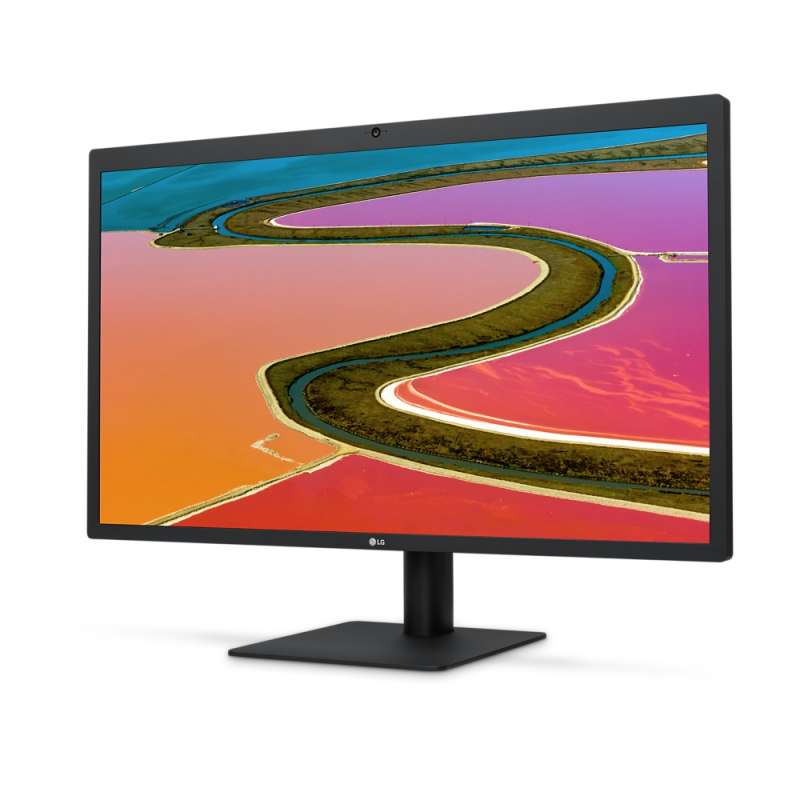 After Apple decided to drop out of the monitor market after years of selling their beautiful Cinema Displays, the position of its beloved Thunderbolt Display is now being filled by the LG with their new UltraFine 5K display. Sporting a modern design, the LG UltraFine 5K features a IPS panel with a resolution of 5120 x 2880, packing a whopping 14.7 million pixels into the 27-inch display.

While the display is unquestionably one of the most beautiful ever made, it has recently been discovered that there’s a pretty big problem – the display stops working when it’s in close proximity of a router. According to 9to5 Mac, the screen would flicker when it’s within close proximity of a router, and would stop functioning when it gets too close. It’s not much of an issue when there’s enough room to keep some distance between the devices, but for small offices and home businesses where space is restricted, this could be a major problem.

9to5 Mac also got in contacted with LG support and received the following statement:

Thank you for contacting LG Electronics Email Service…I understand your concern and the frustration you feel right now. In this case, please check if the monitor is near on the router. This may affect the performance of the monitor. Kindly keep the monitor away from the router so we can isolate the issue.

…The issue that you are having only happens for the 5K monitors we have, not to other LG monitors. We recommend to have the router placed at least 2 Meters away from the monitor. If the same issue persists, please let us know so we can assist you accordingly.

After following the instructions, 9to5 Mac reported that the monitor remained connected without issue. The root cause for the interference is currently unknown, but poor shielding could be at play.